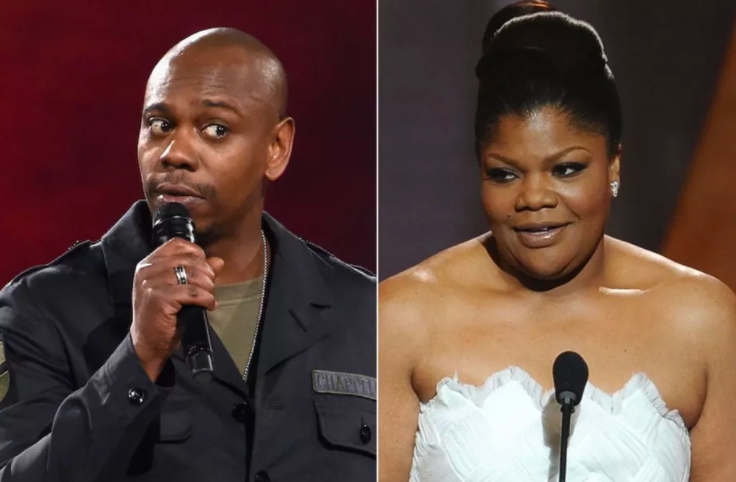 It’s officially the holiday season with Thanksgiving of 2020 in the books, and what better way to bring in the holiday season is there than to listen to the random musings of your man Mr. Spann? And we get things kicked off with a few of Spann’s Random Thoughts from the past week before we roll right on over In The News, where a third of Americans believed the benefits of gathering for Thanksgiving was worth the risk of Coronavirus. The new Supreme Court has just ruled that the state of New York could not enforce COVID limits on churches. YouTube suspends the account of Donald Trump’s favorite One America News Network. And a young girl who in 2017 was held at gunpoint by the Grand Rapids Michigan Police has died of COVID-19.

Then it’s on to Blue Blazes where in Nigeria, a Pastor is claiming that her vagina is anointed, and that it heals infertility in men. Halle Berry claps back at Lisa Raye as she has speculated that Berry is terrible in bed, and that’s why she’s not able to keep a man. Scalpers have everyone in the world ready to come at their necks because of the shortage of new Playstation 5 systems worldwide. But the scalpers are unrepentant, and present an interesting argument to defend themselves. And Netflix has removed Chappelle Show from it’s streaming platform per the request of Dave Chappelle himself, and he’s asked the public to boycott the show, as he’s not getting paid for his rebroadcast. But why is his plea being heard, and supported in ways that fellow Comedian Mo’Nique wasn’t?

Off to Lose Your Job we go, as a Hackensack New Jersey School Board member was just forced to resign for what’s got to be the dumbest self inflicted reason known to man.

And in Proud To Be American, Donald Trump lashes out at a reporter after he was asked about leaving the White House when the Electoral College finally confirms the results of this year’s election. And the Justice Department, in a race against time are trying to rush new execution rules, and methods before the swearing in of the new administration. And Activist Alicia Garza says that she hasn’t heard from Ice Cube after he agreed to work with her on a Black Agenda. Did Cube really pick up his ball and go home?

And we really do have a Champ of The Week this week! So we get to announce that before we close out the show. So let’s get to it, with the Real Talk, ALL THE TIME right here on The Spann Report! 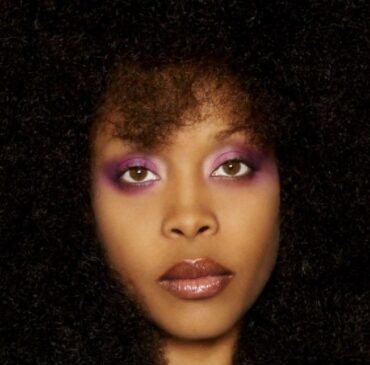 Back again this week with the musings of Mr. Spann, and we get things kicked off with a couple of Spann’s Random Thoughts before we get right In The News, […]