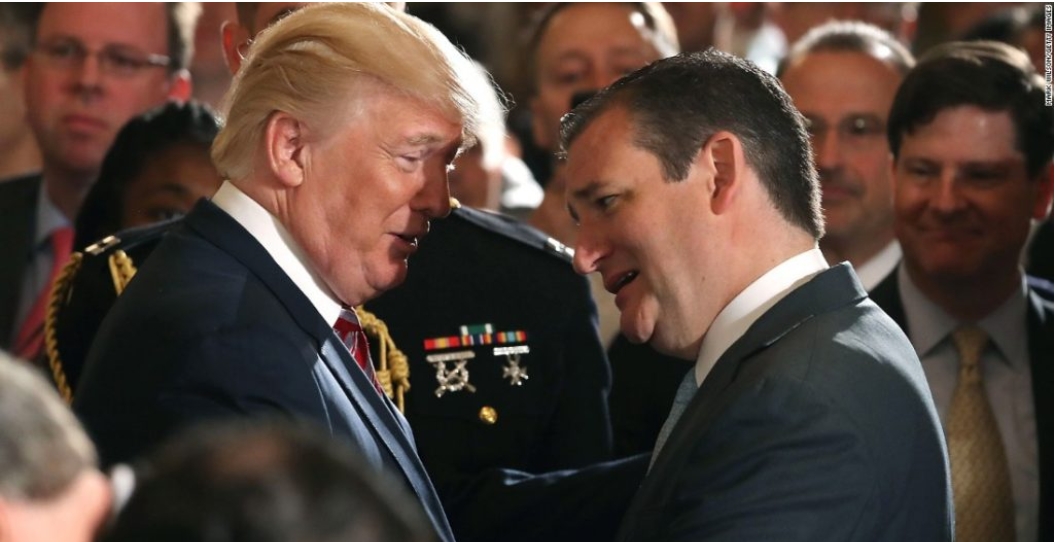 We’re back with some more #TSRP and we get the show started with a couple of Spann’s Random Thoughts, before we hop In The News, where we mourn the loss of another Black Legend, Cicely Tyson, who passed away at the age of 96 this week. Democrats introduce a bill to make Washington DC the 51st state of the Union. The Biden Administration is moving forward with placing Harriet Tubman on the $20 Bill after years of putting it off from the trump administration. And a once skeptical black doctor has since changed her mind about the efficacy of the COVID-19 vaccine. She’s opted to get it after first balking at the idea. What did it take to change her mind?

Then we’re off to Blue Blazes, where Amazon’s voice assistant Alexa, can now act on it’s own, and turn off the lights in your home based on “hunches” it has about your habits. No tuna? Subway, the sandwich chain is being sued by customers who allege that the tuna subs and wraps they serve have absolutely no tuna in the sandwiches at all. Whoopie Goldberg caught flack on social media this week, after she wore a Prince Hall Freemasonry sweater on a taping of The View. But what’s the real story behind her fashion choice? And why the hell was everybody talking about Gamestop stock this week? A group of Reddit users took to their Robinhood apps and bought up thousands of shares of the game retailer’s stock, driving up prices and sticking it to hedge funds. But was this really a fight of the little guy vs. the giant that’s being portrayed to be on social, and traditional media?

And in the first Special Hotep Unit of 2021, we talk briefly about the Harvard Kennedy School Peer Reviewed Study into #ADOS, and how the social media phenomenon became a “Disinformation Creep,” instrumental in promoting bad political information at the expense of the black electorate that it purported to be helping.

Then it’s time for Proud To Be An American, where the Republicans are showing out in their continued attempts at disruption. We start with their rally to vote against Impeachment proceedings against Donald Trump for his role in inciting an Insurrection on the Capitol Building on January 6th. Then we’ll talk about how Republicans in the Michigan State House of Representatives are threatening to block school aid unless Democratic Gov. Gretchen Whitmer cedes some of her authority while battling to combat COVID-19 in the state. And in Arizona, Republican legislators have introduced a bill to allow their state legislature to overturn the results in Presidential elections.

Then like always, we wrap everything up with our Champ of The Week Announcements! Y’all know what it is, so let’s get to it, with the Real Talk, ALL THE TIME, right here on The Spann Report! 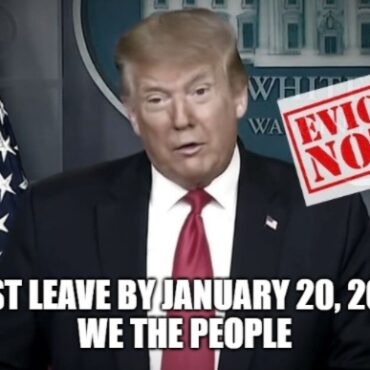 Back again for the second episode of the year, and we get an update on The Spann Furniture Store Wars, as the move into Casa De La Spann is still […] 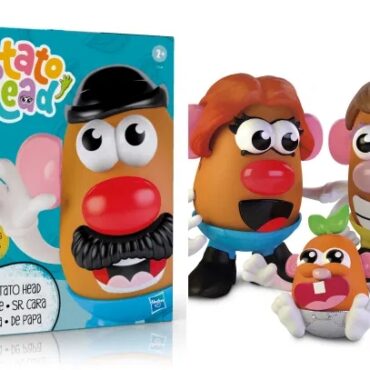 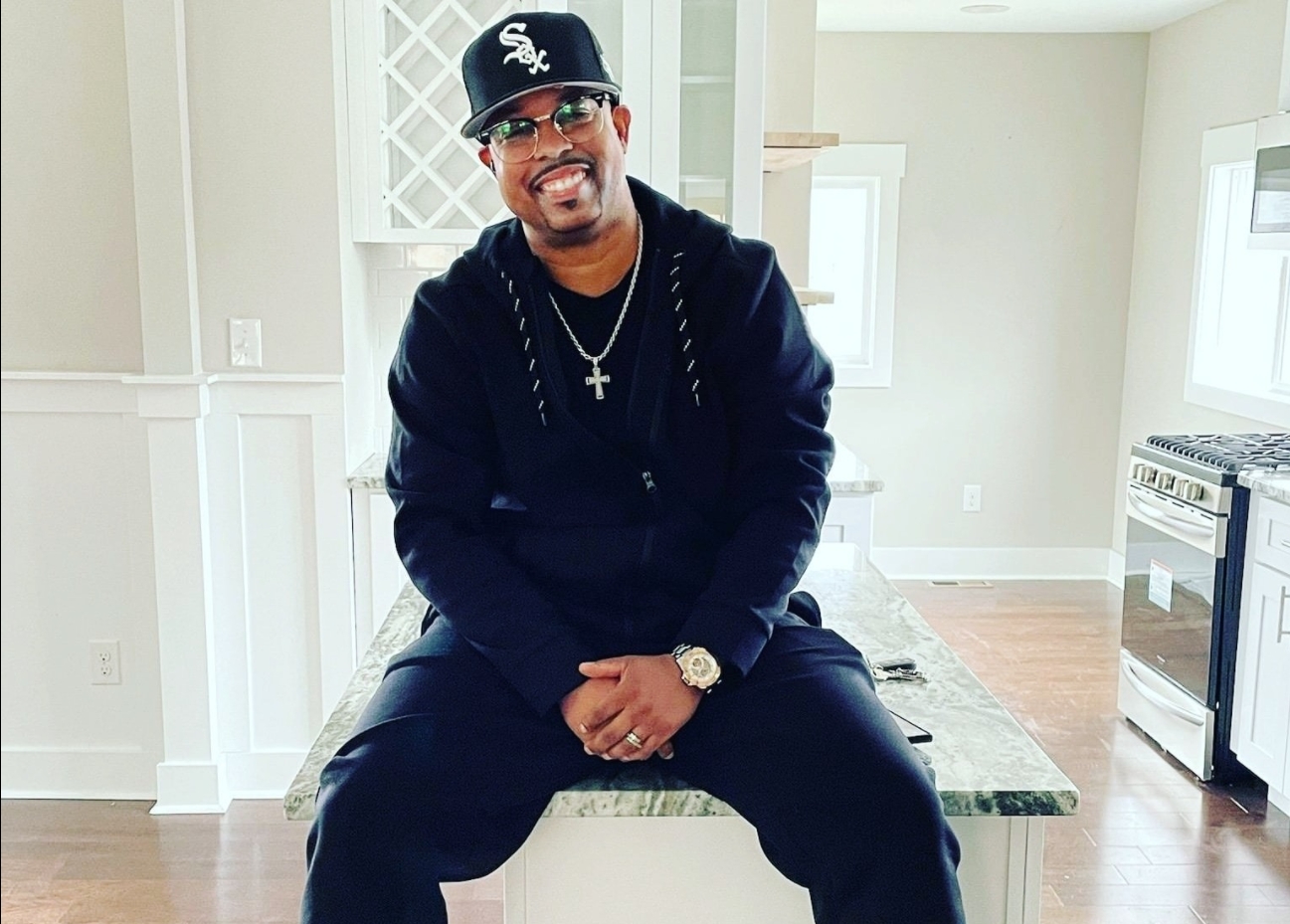