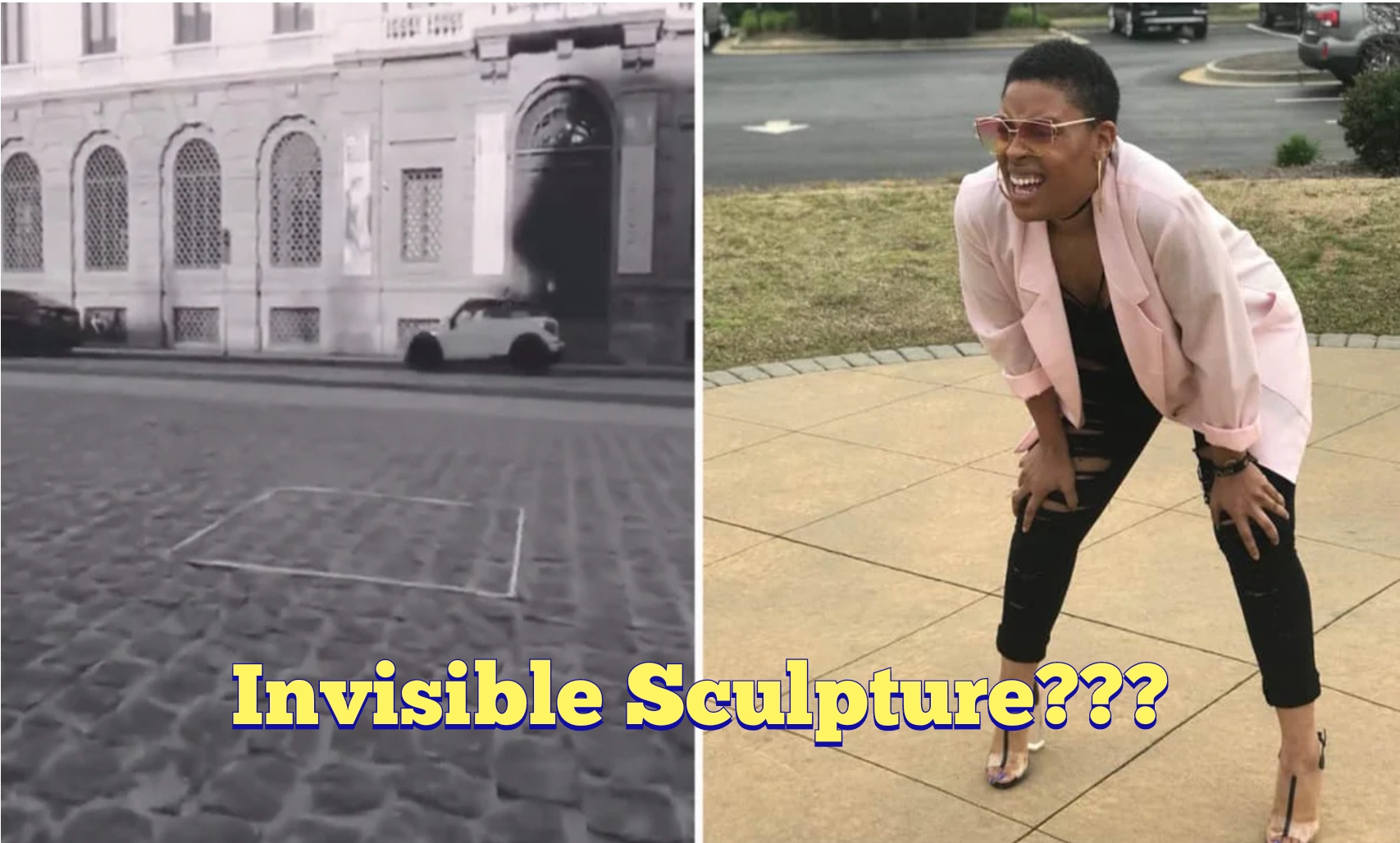 Spann is back on the mic this week, and we’ve got a new show schedule to announce to get things started before Spann gets into his Random Thoughts from the past couple of weeks. We’ve got some Listener Feedback to get to as well before we roll on over In The News where Black Lives Matter co-founder Patrisse Khan-Cullors has stepped down from the organization after scrutiny of her real estate portfolio brought into question how she was able to afford to buy the homes she now owned. Millions of Americans are at risk of losing their homes at the end of this month after the eviction moratorium due to the pandemic comes to a close. A Michigan man has his bond raised, and is back in custody after shooting a 6 year old boy trying to retrieve his bike. And another mass shooting has happened, this time in Austin TX. 13 people were shot.

Then it’s off to Blue Blazes, where an Italian artist just sold an “invisible sculpture” for $18K! A Georgia man is accused of faking his own death, and has been found in Oklahoma 6 years later. Former NBA Player, now avid YouTube personality Kwame Brown, may have lost some of his following after going out on a limb and defending Candace Owens, and seemingly blaming Breonna Taylor’s decision making in contributing to her own death. And a Detroit man was recently robbed at a West Side gas station for a necklace that he claims is worth $20K. But his financial choices have a lot of people having a hard time feeling bad for him.

And in Lose Your Job, we’ve got an update on a story we did last show about the 178 Houston Methodist Hospital employees who’ve refused to take the COVID vaccine. And in Ohio, two officials at the American Legion post that muted the microphone of a veteran during their Memorial Day observation as he spoke of the Black origins of the holiday, have since resigned from their post.

Then we’re off to Proud To Be American, where nearly two-thirds of millennial home buyers have regrets about buying their home. A white woman was caught on video defacing a statue honoring the slave who was forced to go with Louis & Clark through their expedition of the American West. And Florida Gov. Ron DeSantis signed a bill into law, that bans trans women and girls from competing with cisgendered women and girls.

But we can’t end on that, so of course we have to announce our Champ of The Week to close out the show. It’s been a couple weeks, so let’s get down to it, with the Real Talk, ALL THE TIME, right here on The Spann Report! 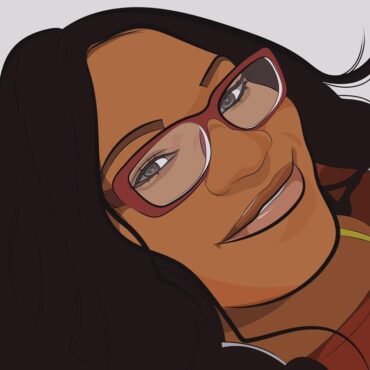 This week Cook is joined by Mr. Spann and they chop it up about Lil Uzi Vert, BAN, and more. As always, like, share, and subscribe to The Spann report […] 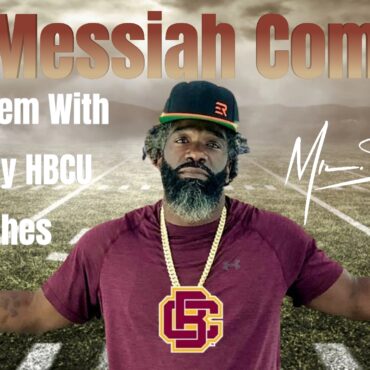 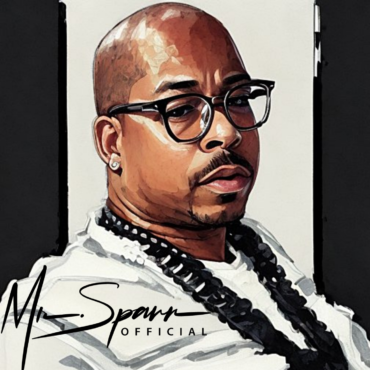