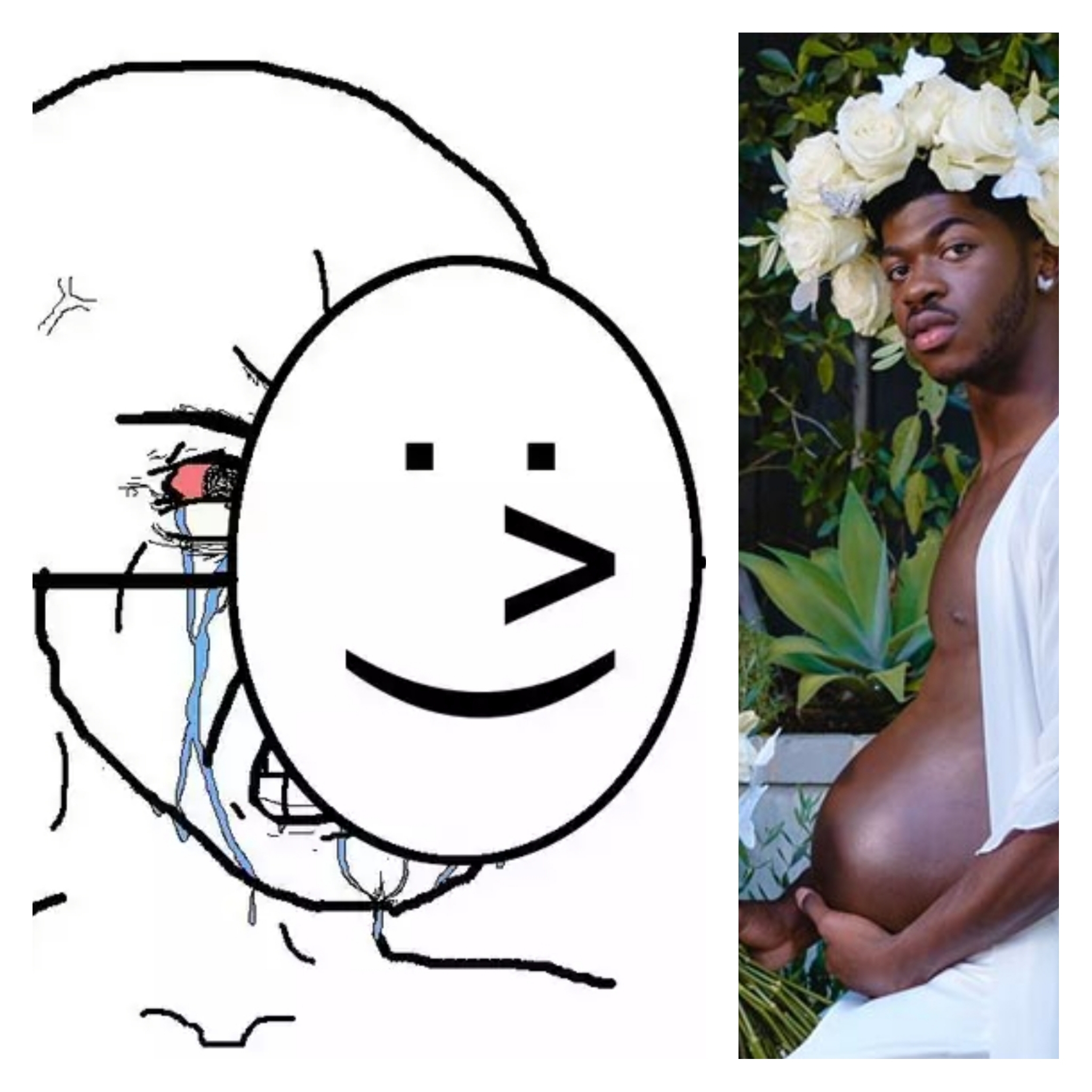 Spann is back on the mic after some more out of town adventures, and taking advantage of this extra long holiday weekend, and we catch up with what he’s been up to before we get into a few of Spann’s Random Thoughts. And of course right after that we roll right on over In The News, where popular TV host and podcaster Joe Rogan has announced that he’s caught COVID-19, and that he’s treating it with the horse dewormer, Ivermectin. A Michigan State Representative, Jewell Jones, a Democrat out of Inkster is offering his constituents COVID Vaccination exemption letters, because he says he believes in their right to choose. Four conservative radio host from across the country have gone on the air to spout off about how much they don’t believe in the mitigation efforts surrounding the pandemic. All four of them are dead. And a study conducted on Facebook interactions have shown that misinformation on the platform gets way more engagement than actual news from credible sources. We’ll dive into way that could be.

Then it’s on to Blue Blazes, where Lil Nas X made a splash with his announcement of the date of the release of his new album, with photos of him appearing to be pregnant, and right on cue, Lil Boosie and others took to social media to denounce the display. But the real discussion we’ll be having surrounds why people allow this to bother them. R. Kelly is still on trial in New York for racketeering and sex trafficking, and one of the witnesses was a young man who claims that Kelly sexually abused him as well when he was 17 years old. There’s a young entrepreneur on Facebook selling neckties. But these aren’t your father’s neckties, these are neckties made of rope. You have to see them to believe it. In another story you might not really believe, a group of high school students took a trip to Afghanistan this summer, and found themselves stuck in the war torn country after the United States military pulled out. Did they make it back home? And Dog The Bounty Hunter gave an interview with Entertainment Tonight’s Kevin Frazier and says he thought he had a “pass from the brothers” to use the N-word, and didn’t know his pass had “expired.” We know, it’s crazy to us too.

And we’re off to Proud To Be American, where the CDC has asked over 80 million unvaccinated Americans to refrain from traveling this Labor Day weekend as the Delta variant of COVID runs roughshod throughout the country. The European Union has taken the United States off of it’s Safe Travel list, and is backing restrictions for American tourist seeking to travel abroad. And finally, the Supreme Court has declined to block a new Texas law that went into effect this past week that essentially bars a woman’s ability to get an abortion, by allowing other citizens to sue providers, or anyone who helped a woman obtain an abortion to the tune of of to $10K.

And of course, we wrap everything up the way we always do, with our Champ of The Week announcement! It’s been a couple weeks, but it’s time to get back to it with the Real Talk, ALL THE TIME, right here on The Spann Report! 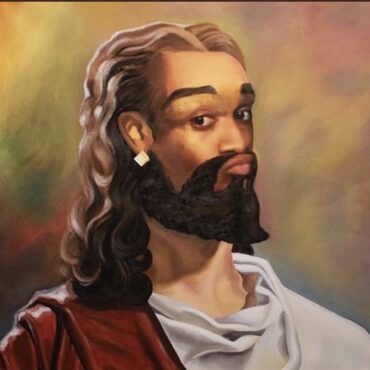 The schedule has been mad crazy. From Anniversary trips, to stupid long shifts at the job, to leaving out of town again for a dear friend’s vow renewal ceremony, it’s […]