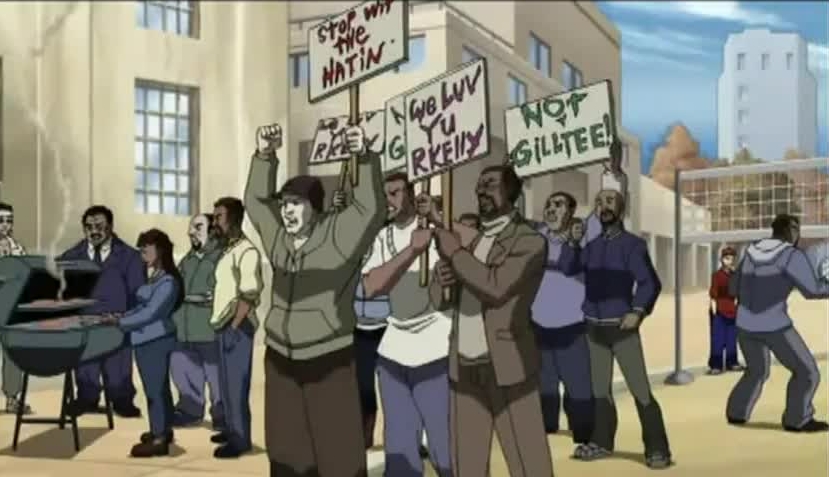 It’s another off night recording, hopefully we can get our schedule back in sync, but we’re here with another episode of The Spann Report. And on today’s episode we start off with a few of Spann’s Random Thoughts, and he’s got a few of them this week, before we find ourselves engulfed In The News. First story up, is R. Kelly finally being convicted in a court of law after years of sexual misconduct. R&B and Gospel Singer Kelly Price was declared missing last week, but has she really been in an assisted living facility trying to recover from COVID-19? And Delta Airlines has had it, and they want an industry wide list made with the names of misbehaving passengers from other airlines as well. But is this step one too far?

Then we’re off to Blue Blazes, where Will Smith in a recent interview with GQ Magazine revealed that he, and his wife Jada Pinkett-Smith have a non-monogamous marriage, and how they came to that arrangement. Anti-Vaccine rhetoric has reached some pretty influential people in the NBA Players Association leadership, most notably, the star point guard for the Brooklyn Nets, Kyrie Irving. Actor and comedian AJ Johnson passed away recently, and his death came as a shock to many. But what may have shocked people even more, is that his family couldn’t afford his funeral expenses, and his widow took to social media to call out the “fake love” many people were showing online. But was the public shaming aimed at the wrong people? And a woman in Philadelphia must have REALLY wanted a Chipotle burrito, so much so she pulled a gun on workers there, after they informed her that the store was preparing to close.

And we’ve got some more people who decided to F*ck Around And Find Out this week, as a Texas man who was stridently anti-mask contracted and died from Covid. Another radio host, this time from New Jersey, promoted not getting the vaccine, also caught the disease, and passed away. And NBA Player Andrew Wiggins tried to get a religious exemption from getting the vaccine, and it was denied, meaning he may not be available for any of the home games the Golden State Warriors play this season.

And then it’s time for Proud To Be American, where the sham audit of the 2020 election promoted by the likes of Donald Trump, and conducted by an outfit that calls themselves “Cyber Ninjas” has concluded. And amazingly, Donald Trump goes in front of a crowd of thousands and tells them the result was actually the opposite of what was announced. And Bill Maher has doubled down on his insistence that there shouldn’t be “two national anthems” after being called out by Whoopie Goldberg of The View on why that song is considered the Black National anthem to begin with.

And then we wrap up the show like we always do with our Champ of The Week Announcement! So let’s get to it family, with the Real Talk, ALL THE TIME, right here on The Spann Report! 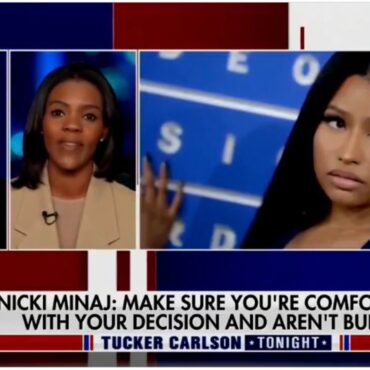 We’re back at with the thoughts and opinions of your favorite neighborhood podcaster Mr. Spann, and we get things kicked off with a few of his Random Thoughts from the […]