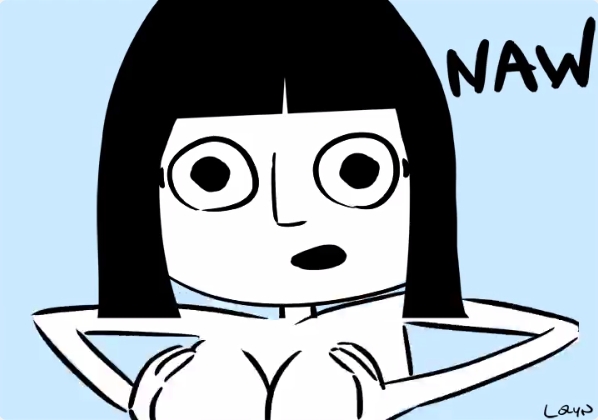 Delayed but never denied, episode 350 of The Spann Report is here on this Halloween 2021, and we start the show not with Spann’s Random Thoughts this week, but with feedback from listeners like you. And there was a lot of it, so we gotta see what the people gotta say. Then we get to the business at hand by rolling on In The News where, the FDA has given emergency authorization for the Phizer COVID-19 vaccine to be administered to kids aged 5-11. Facebook CEO Mark Zuckerberg has decided that the social media company needed a name change. He says it’s because the company is bigger than their social media site, but couldn’t it really be about separating his company name from all of the recent controversies surrounding its influence in society? Howard University is going through it at the moment, as students at the prestigious HBCU protest horrible housing conditions. How could a school who’s received so much in positive publicity, and donations over the last couple years be dealing with issues like this? Side hustlers rejoice! As the provision in proposed legislation as part of the Build Back Better plan that would have the IRS reporting deposits to your bank account in sums as small as $600 will probably not be a part of the new law. And former Army General and Chairman of The Joint Chiefs, as well as being the first Black Secretary of State, Colin Powell has died as a result from complications due to Covid-19.

It’s on to Blue Blazes we go, where “cancelled” comedian Dave Chappelle along with podcaster Joe Rogan performed in front of 17K people at a sold out venue to talk about his being cancelled. Caitlyn Jenner expresses her support for Dave Chappelle and says that Chappelle’s special The Closer is all about Cancel Culture run amok. Family Matters star Darius McCrary and Transwoman/reality TV personality had social media on fire with rumors of a relationship with a few social media post. But are they really? And if they are, is it really our business? Speaking of if it’s our business or not, Jada Pinkett-Smith had the world talking as a clip of the next episode of her Facebook show Red Table Talk had guest Gwyneth Paltrow hit the internet. And the impression that a lot of people got, was that she was throwing her husband, actor Will Smith’s love making abilities under the bus. Did she though???

Then were off to Fu*k Around And Find Out really quick,where a college football coach, just walked away from being the highest paid employee of the state, by refusing to get vaccinated.

And finally we get to Proud To Be American, where former National Security Advisor, and the second Black Secretary of State, Condoleezza Rice, made an appearance of The View, and denounced Critical Race Theory being taught in public schools. Despite the fact that it’s not actually happening. Florida Gov. Ron DeSantis is offering $5K bonuses to police officers let go by their former departments because of their refusal to get vaccinated, if they relocate to his state. And a Federal Judge has ruled that Donald Trump is not exempt from Twitter’s Terms of Service despite the fact that he’s a former President.

Then like always, we wrap up with our Champ of The Week, and this week, we’ve got two! So let’s get to it family, with the Real Talk, ALL THE TIME, right here on The Spann Report!