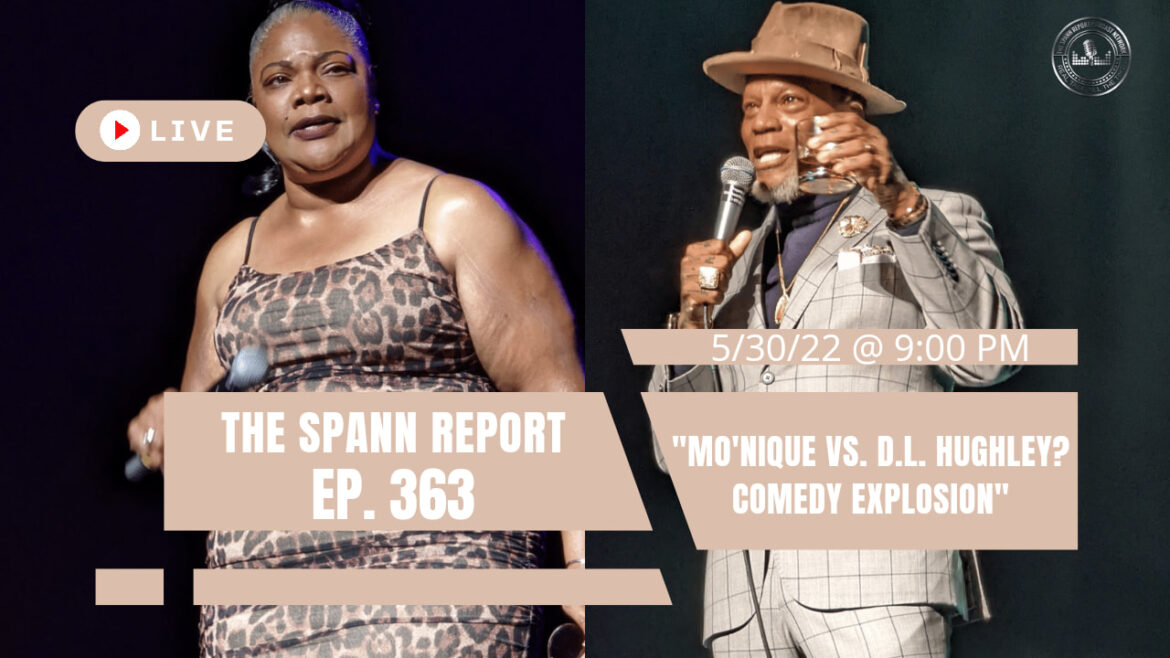 Back on the Mic on this beautiful Memorial Day, and off top we got some catching up to do. First we’ll be going over some Listener Feedback to open the show before we do things a bit differently, and start the show in Blue Blazes! Comedians Mo’Nique, and DL Hughley […]

On episode 236 of #TSRP we’re bringing the show live to Facebook, and we hop right In The News, as Empire star Jussie Smollett was assaulted in Chicago allegedly by a couple of purported Trump supporters. His assault is being investigated as a “possible” hate crime. R. Kelly is now […]

On Episode 231 of #TSRP We don’t have many segments, in fact, we’ve got one topic to talk about, and that’s Kevin Hart, and the reason why he’s no longer hosting the Oscars. But this particular episode isn’t just about Kevin Hart, it’s about the culture surrounding us that makes […]