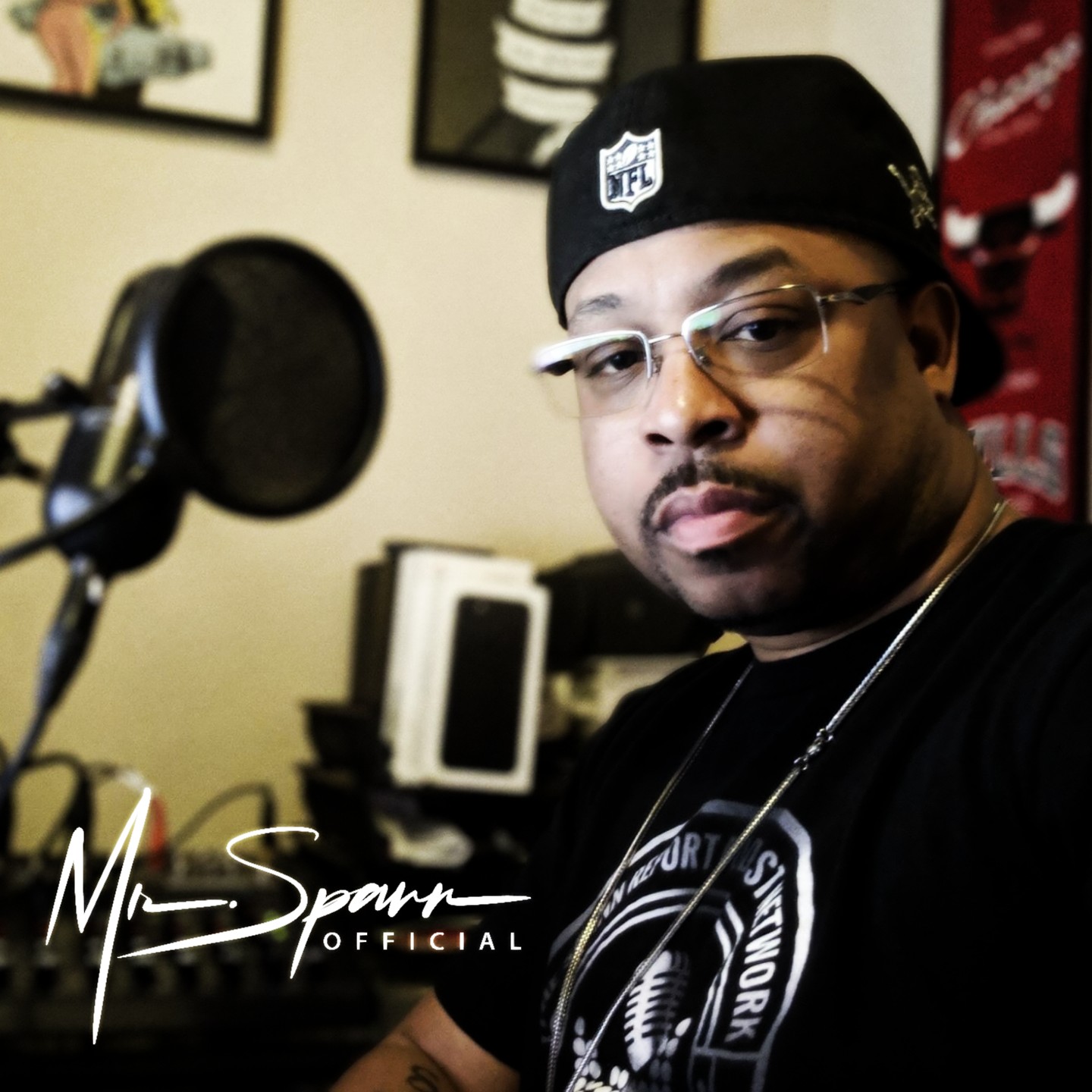 Mr. Spann is the creator, producer and host of all of the shows on The Spann Report Podcast Network. Originally from Chicago IL, Spann has spent the vast majority of his life in the Metro Detroit area. Spann got into podcasting 9 years ago when he became known as the “Shout Out Man” on The Haterazzi Radio Show. He then launched The Spann Report after failing to get his friends excited about starting a group show. That show would later come to fruition with the launch of The Beer N’ Chicken Podcast. Spann later was able to convince his wife to get on the mic, and now they host the movie/tv review show, The Baewatch Podcast. Spann is continuing to expand the network, and is always on the lookout for new and bright talent to help amplify the voices of those traditionally left unheard.

The First Lady of The Spann Report Podcast Network, you can hear Mrs. Spann on the The BaeWatch Podcast giving her unique perspective on the many shows and movies that are reviewed there. You will also occasionally see Mrs. Spann joining in on The Spann Report. 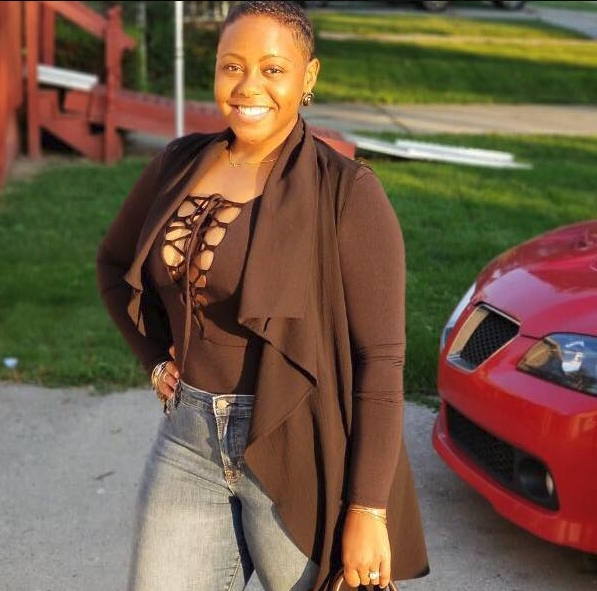 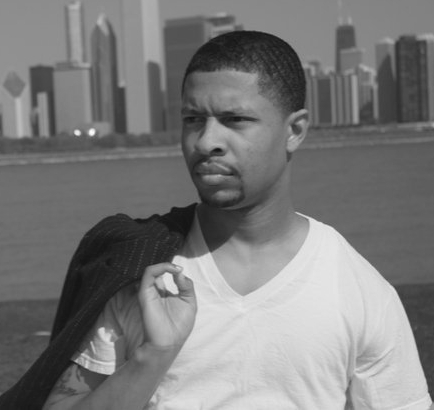 As a Chicagoan, Cliff grew up his whole life a Cubs fan. Sports has been a pivotal part of his life and still is. His competitive nature comes from his entire family being involved in multiple sports and motivating each to be great. He started playing baseball, basketball and wrestling when he was five years old. Outside of the physical nature, sports has helped him be a team player and has taught him to never give up. The Beer and Chicken Podcast is a great place to expand on sport topics with Walt and Spann, one day converting them to Cubs fans. 🤪 -Cliff wrote this shit.

One of the host of The Beer N’ Chicken Podcast, you can usually find Walt on the show drinking Bud Light Orange, and talking about his love of any sports team with Detroit at the beginning of their name. Walt was new to the podcasting game before getting down with #BNCPod but has since found his voice in repping Detroit, and taking the ribbing from both Spann and Cliff, (both Chicago natives) in stride. 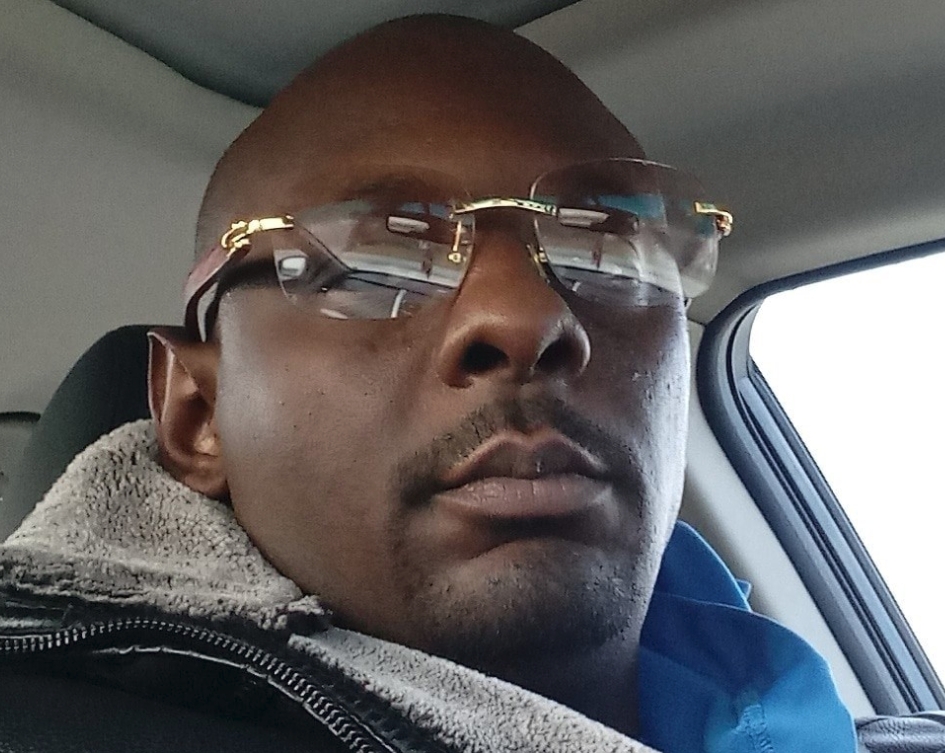