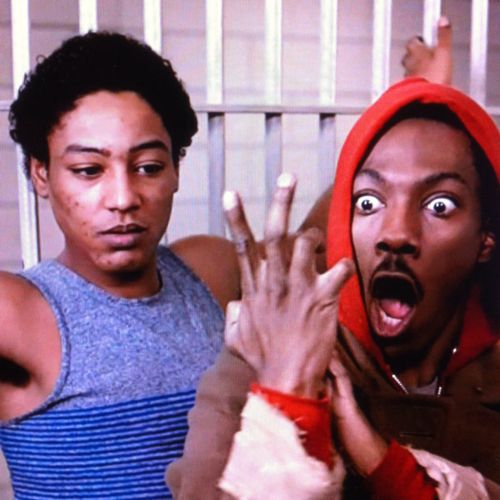 Life comes at you fast. But it’s better late than never. Welcome to episode 144 of #TSRP On this episode, Spann is house hunting, and finding himself repeating the same stuff he hates to hear on the hit HGTV show! Soulja Boy is in the news again, as he gets […] 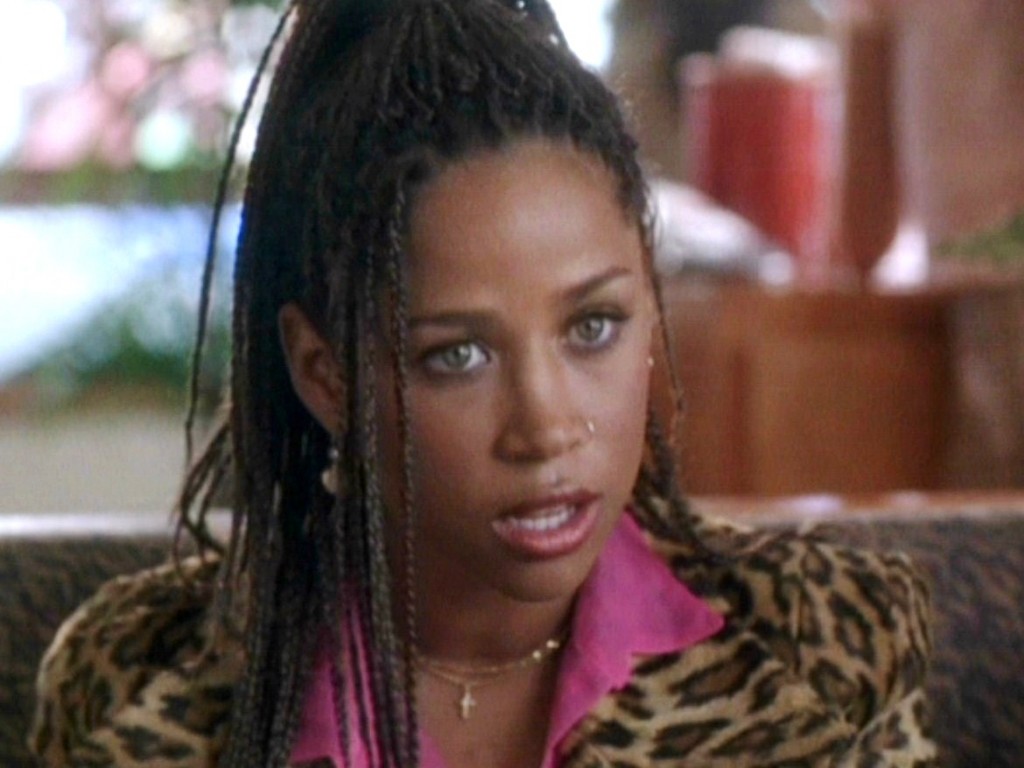 Stacey Dash seldom finds herself in the news lately about her acting abilities. Her most notable role to date, arguably has been the role of Dionne in the movie, and subsequent TV series, “Clueless.” No one could have foreseen how appropriate that name would be years later in describing Stacey […]