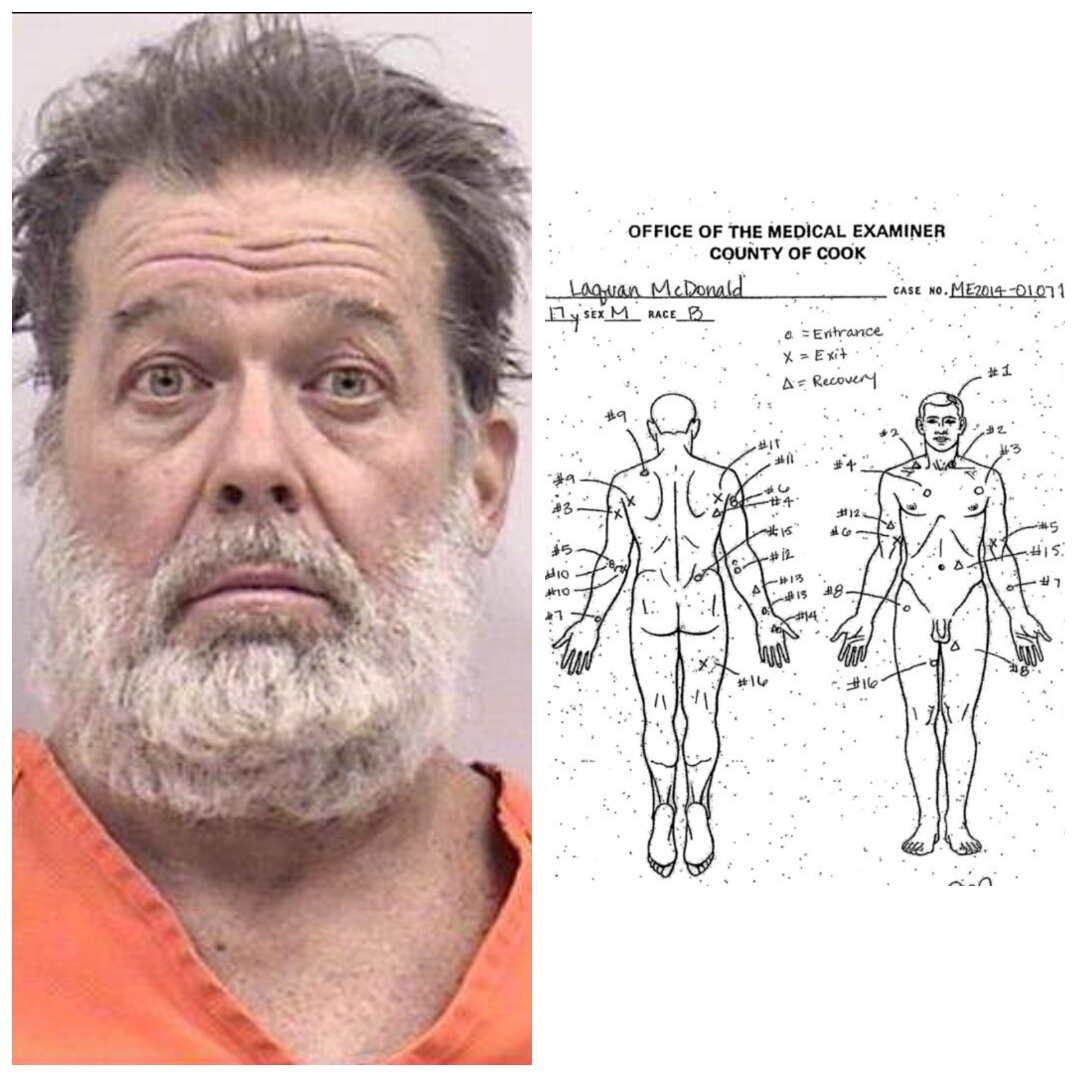 On Episode 95 of #TSRP Spann admits he was wrong about Glenn dying in “The Walking Dead.” The Hoteps are pissed at your support for victims of terrorism in France. Kid Conservative Blogger, CJ Pearson renounces his conservatism. Spike Lee tells women how to prevent being raped. And later in the show, in Spann’s hometown in Chicago, the city is on edge as video emerges of police gunning down 17 year old LaQuan McDonald. And Robert Lewis Dear, an anti abortion zealot shot 7 people, 5 of which were police officers, and killed 3 was taken into custody in Colorado Springs. Terrorist maybe??? Listener Feedback and more, this week on The Spann Report!

VOTE IN THE POLL! 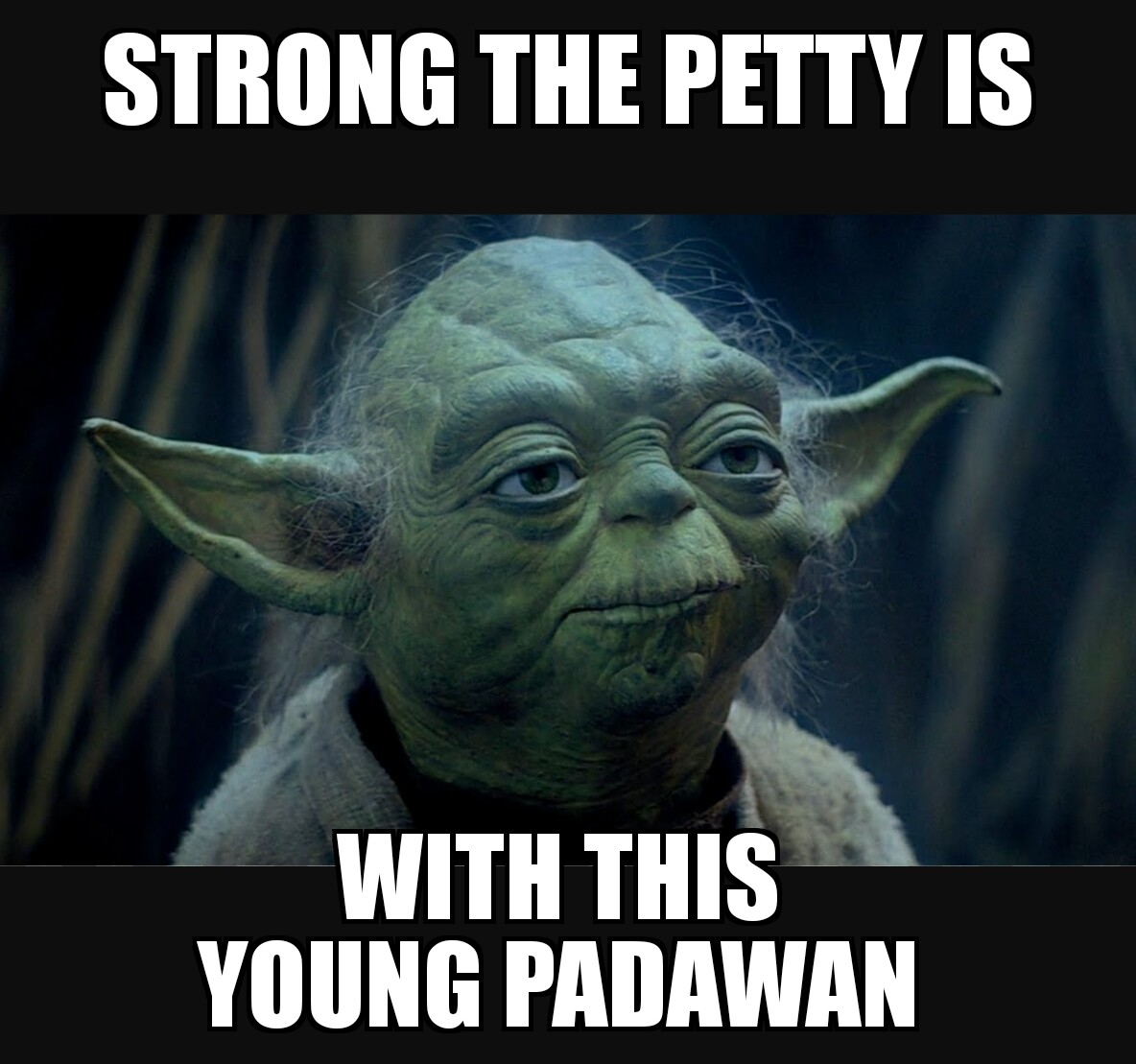 The Spann Report (Episode 94) “The Petty Is Strong”

On Episode 94 of #TSRP Spann is joined by Phenom Black of the “Where’s My 40 Acres?” podcast and they dive head first into discussions about gentrification, Comic Con, the […]