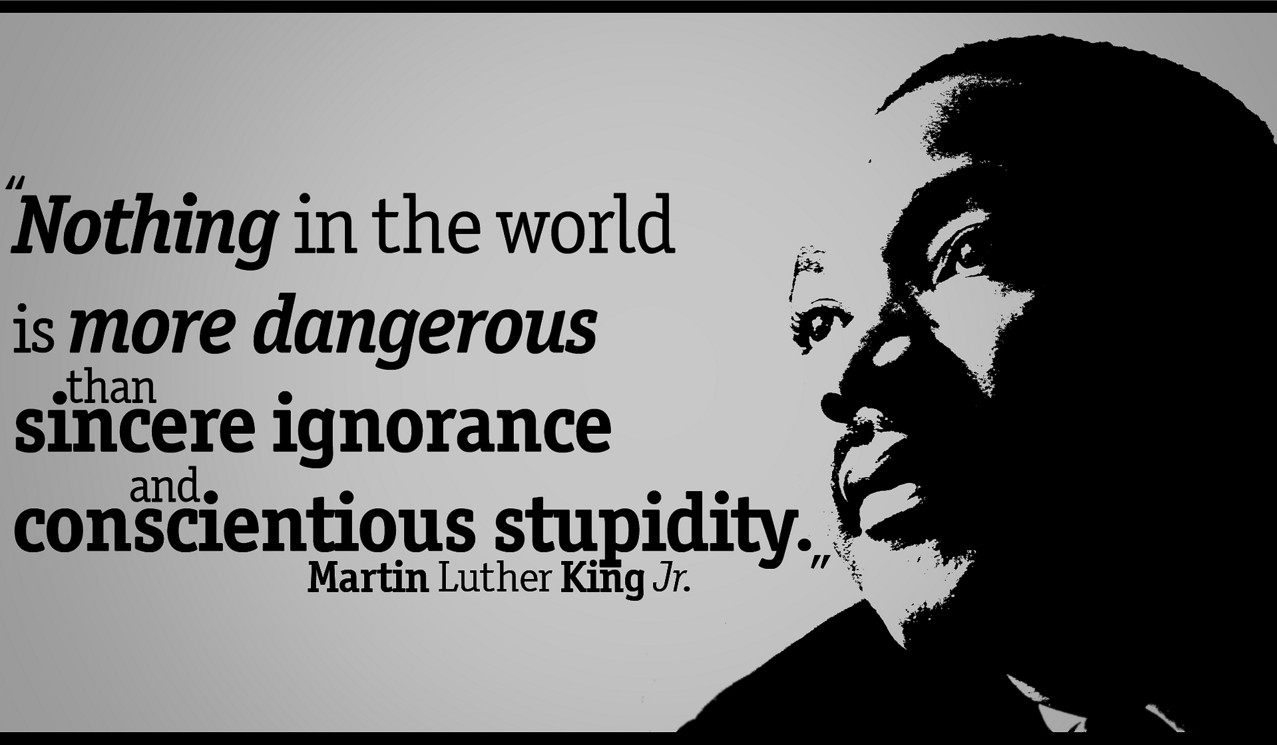 Join Mr. Spann for Episode 104 of #TSRP this week as Spann and his guest Wendell Tucker of Theori Studios Inc. discuss Apple Vs. The FBI over hacking the phone of the San Bernadino shooter. Someone has been attempting to pay Mr. Spann’s cell phone bill, is it a scam or a blessing? Rapper, and Bernie Sanders supporter Killer Mike may have stepped into misogynist territory while stumping for his candidate. Tomi Lahren couldn’t leave well enough alone and decided to debate Power 105.1 Personality, Charlemagne The God about the Beyonce’ Super Bowl performance, and her being declared “Donkey Of The Day” And in MORE Beyonce’ news, a Tennessee Sheriff blames the singer for the deaths of 5 police officers since the Super Bowl, guess what he wins… All of that, and “maybe” more this week on The Spann Report! 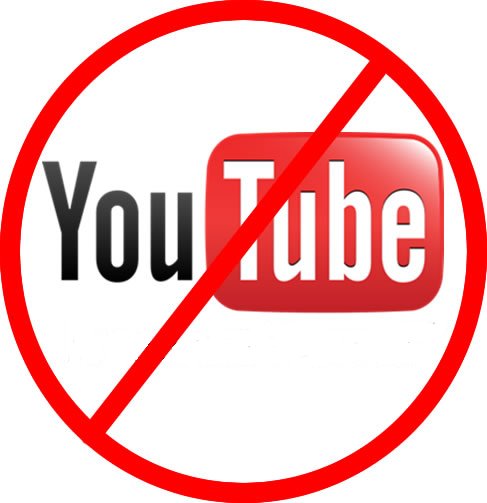 Changes coming on how you can now watch and participate with The Spann Report during LIVE SHOWS! Post Views: 1,108