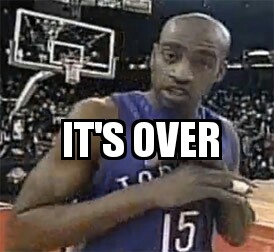 On episode 115 of #TSRP Spann finds another sign that he’s getting older, and does something interesting to remedy the situation. Brock Turner is being rightfully excoriated all across the social media world, and Spann was called out for not saying anything about it, how will he respond? Elle Varner has also found herself in a bit of a social media controversy when she spoke on her disagreement with the anti slut-shaming movement. Did she have a point? Millions mourn the passing of boxing great Muhammad Ali, but a weird thing started to happen, and we only see it with black greatness, Spann will explain. And finally the Democratic Primary race is essentially over, but some Bernie Sanders supporters believe the entire process was “rigged,” and won’t let it go. Will Bernie run as an Independent? We’ve got a new AssHat & Champ of The Week, another #UnpopularBlackOpinion, poll results and listener feedback too this week on The Spann Report! 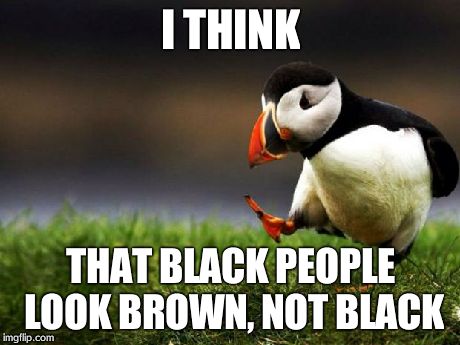 Back after a short UNPLANNED break. Mr. Spann is in a good mood. Join Spann this Saturday, June 4th at 3:00 PM EST as he talks about his visit back […]