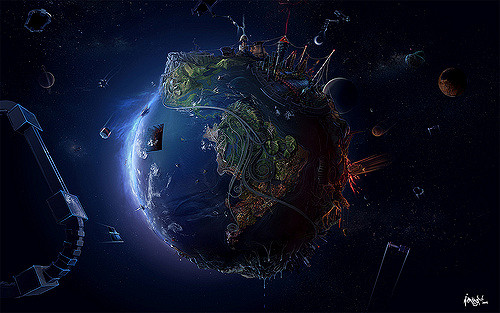 On Episode 130 of #TSRP we talk about the end of the Note 7. (Spann cried in the car) Donald Trump has gone THERMONUCLEAR in his Presidential campaign as numerous women come forth to say that he has sexually assaulted them. (Suddenly the right isn’t concerned with sexual predators anymore) And Birth Of a Nation, the new film by Nate Parker opened to a less than stellar box office opening, and the blame went to black women. More specifically, “black feminist” We’ll discuss who the real scapegoat is for why this movie didn’t do as well as some would have liked. We also have new AssHat & Champ Of The Week! Check it all out this week on The Spann Report! 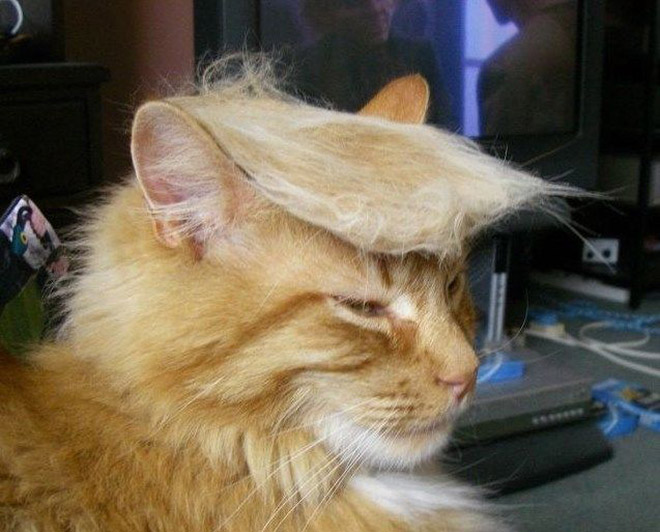 Join Mr. Spann for episode 129 of #TSRP as we talk about this week’s news. On today’s show, Spann lays a case for who really is the original “Mr. Steal […]