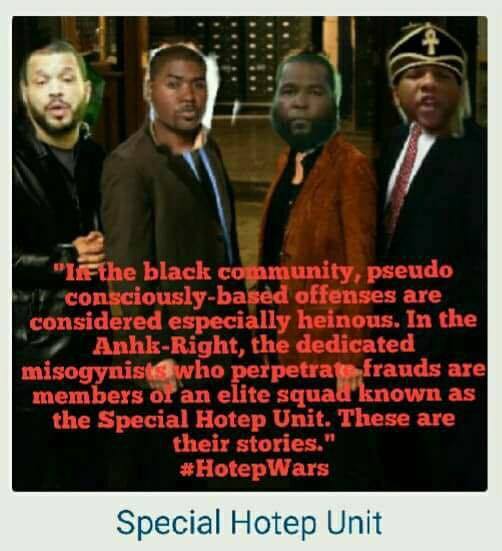 Join Mr. Spann as we bring an end to the year 2016! The Christmas holiday has come and gone, and parents around the world are taking the opportunity to embarrass their kids once again. Trey Songz went berserk at a concert in Detroit and wound up in jail. Serena Williams gets engaged, and after seeing to who, niggas is ALL IN THEY FEELINGS. As 2016 comes to an end, we’ve lost a lot of celebrities, or did we? Why do I feel the urge to be a dick though? And later in the show, the showdown of showdowns erupted on YouTube as prominent Hoteppers “Dr.” Umar Johnson, and Sara Suten Seti engage in a war of words over who started and is now the leader of the “Black Consciousness Movement”. We’ve got a new AssHat and Champ of The Week and more, this week on The Spann Report! 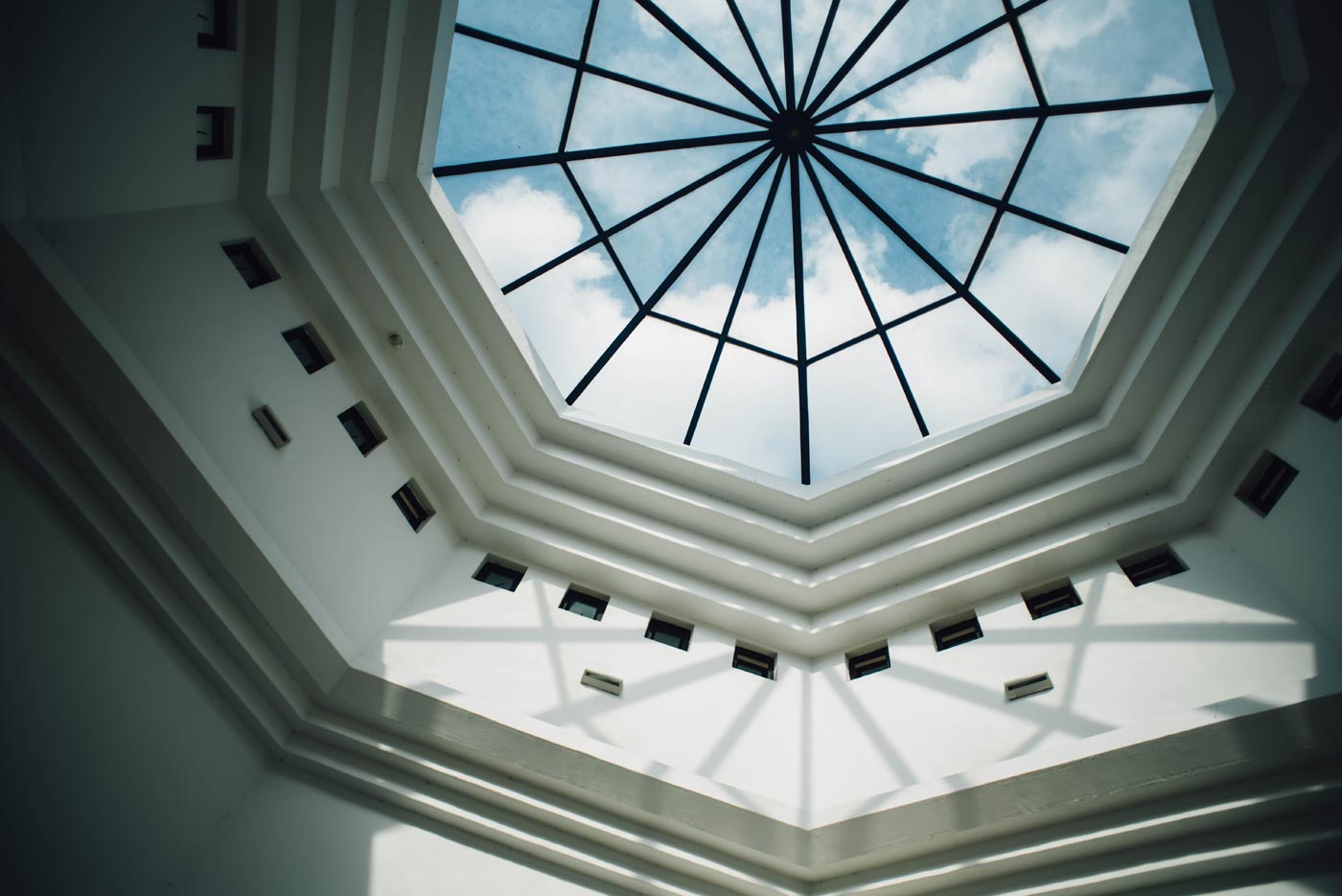