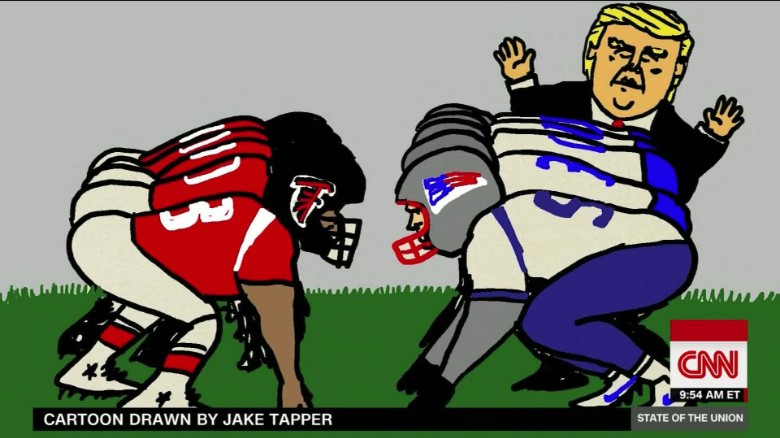 Join Mr. Spann for episode 146 of#TSRP as we discuss a woman, shooting another woman with her boobs. (Yes, you read that right.) The Hood Movie Playoffs continue as we vote to get to the Final 4. Students at Howard University have re-opened their “College Republicans” chapter. We’ll examine their reasoning. Taco Bell employees are suing their franchisee for THEFT OF WAGES, as he gamed the system to get out of paying them. Former Inkster Police Officer William Melendez has been released from prison after a 14 month stint for beating motorist Floyd Dent during a traffic stop caught on tape. Was his sentence too light? And it’s SUPER BOWL SUNDAY! And even the Super Bowl has been marred by politics, namely because of one team’s close affiliation with the current person occupying the White House. Has there ever been a team more disliked because of their association with a sitting US President? And of course, we’ve got our new AssHat & Champ of The Week, tonight on The Spann Report! 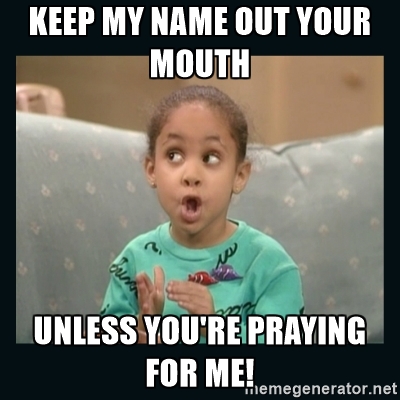 Join Mr. Spann for episode 145 of #TSRP as we discuss the beginning of a new Black History Month. An electronics store took to selling TVs in the scariest of […]