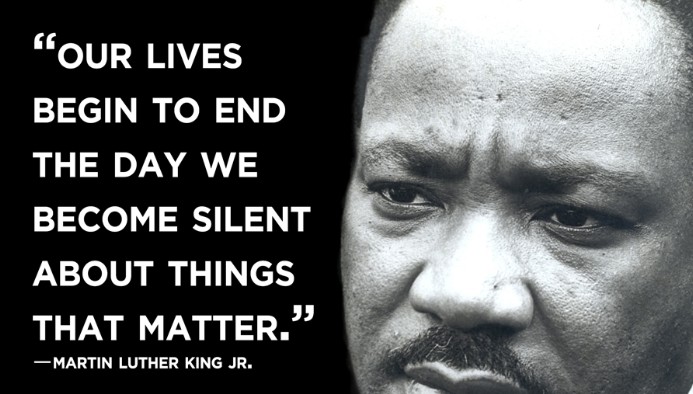 Tonight on episode 178 of #TSRP We’re talking protesting! Yayyy! With everything happening with the NFL this past weekend and Trump being the asshole he is, we’ll dive into what went into these most recent demonstrations, and are there messages being lost in the mix with all the hoopla. Also, Damon Young over at Very Smart Brothas, penned an article this week that proclaimed that “Straight Black Men Are The White People Of Black People.” Is there any level of truth in this message? We’ll examine how it’s possible for one to come to that conclusion. And later in the show, Kevin Hart has been in the news recently for cheating on his wife. But there are details surrounding the story that point to a possible extortion attempt, and even a possible rape. We’ll talk about whether or not it’s possible for a man to be raped by a woman, as we also include the discussion around consent, and if a man is capable of giving it while under the influence. All of that and of course, we’ve got our AssHat and Champ of The Week as well to night, AND MORE tonight on The Spann Report!

Going to the White House is considered a great honor for a championship team.Stephen Curry is hesitating,therefore invitation is withdrawn!

U bum @StephenCurry30 already said he ain't going! So therefore ain't no invite. Going to White House was a great honor until you showed up! 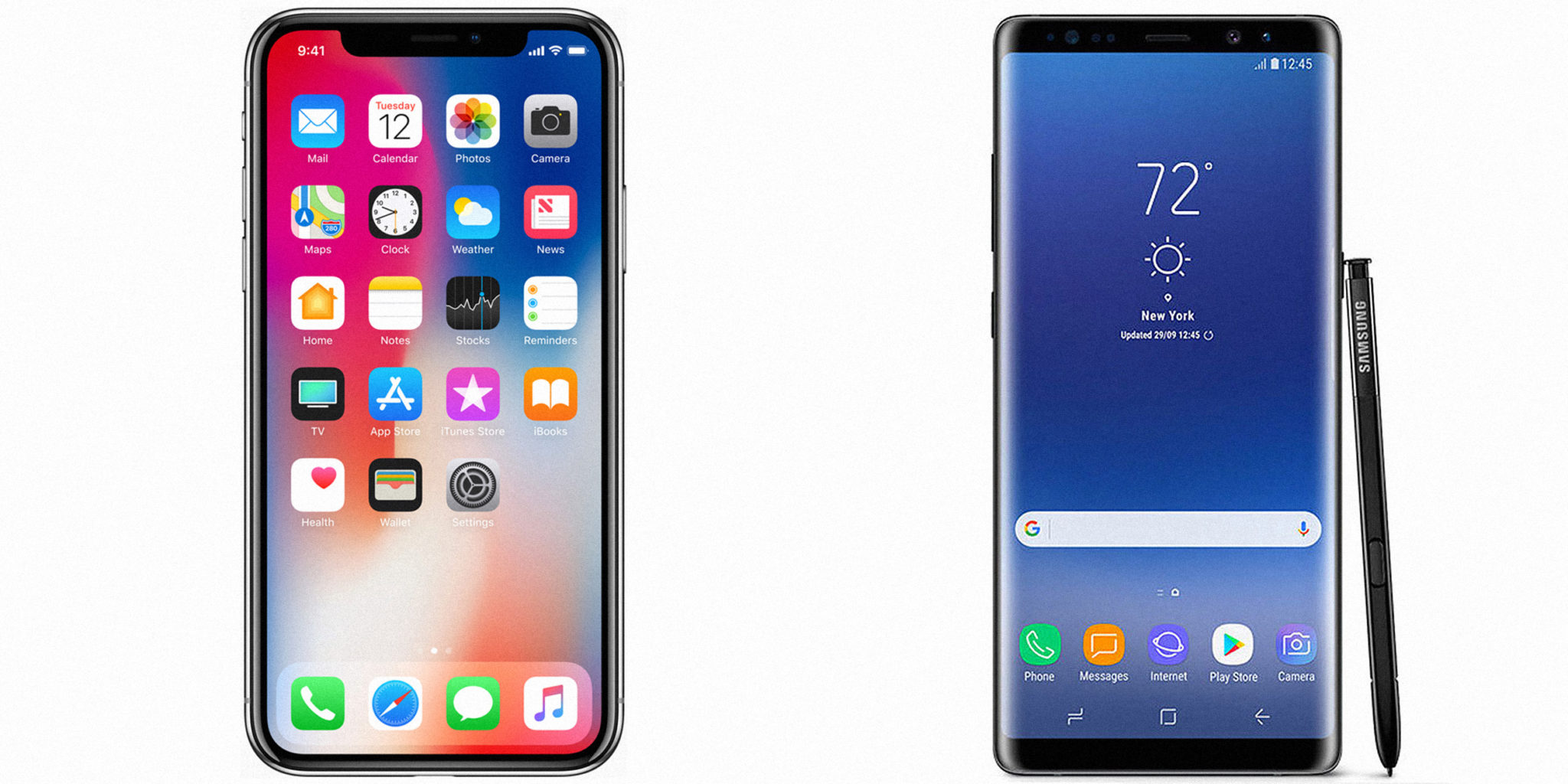 Back at it again! Mr. Spann returns to the mic after to talk back to school shopping, and an upcoming appearance at the National Podcast Power Conference later on in […]