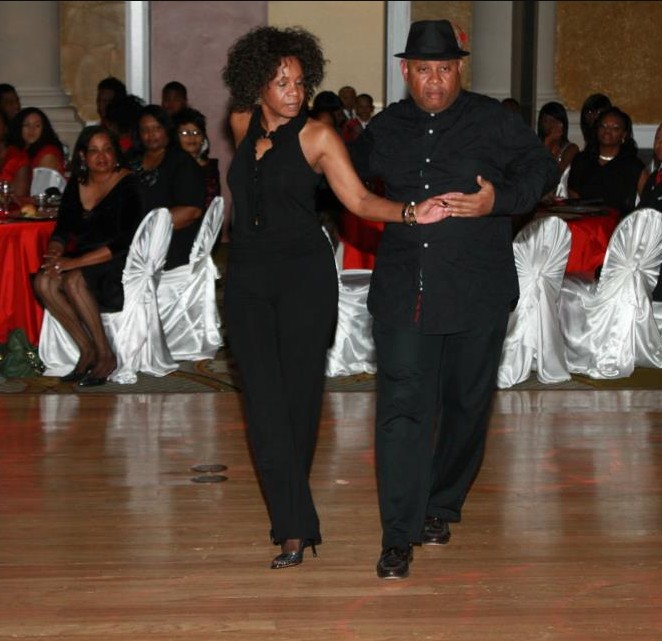 On episode 180 of #TSRP Spann had a talk with his newphew, and it made him think of how old he really is, and he goes back down memory lane. The United Negro College Fund is seeking to raise money for students affected by Hurricanes Irma, and Harvey, and the racism train showed up right on time. Shannon Sharpe is being called a coon despite his championing of Colin Kaepernick, and bringing understanding as to WHY the NFL players were kneeling. So why is he a coon? We’ll discuss. Cam Newton found himself in hot water on social media for his use of the word “female” during a press conference while being questioned by a reporter. But why are dudes insistent that what was said was NOT offensive? We’ve got that a bit of listener feedback to get to as well. All of that and more on The Spann Report! 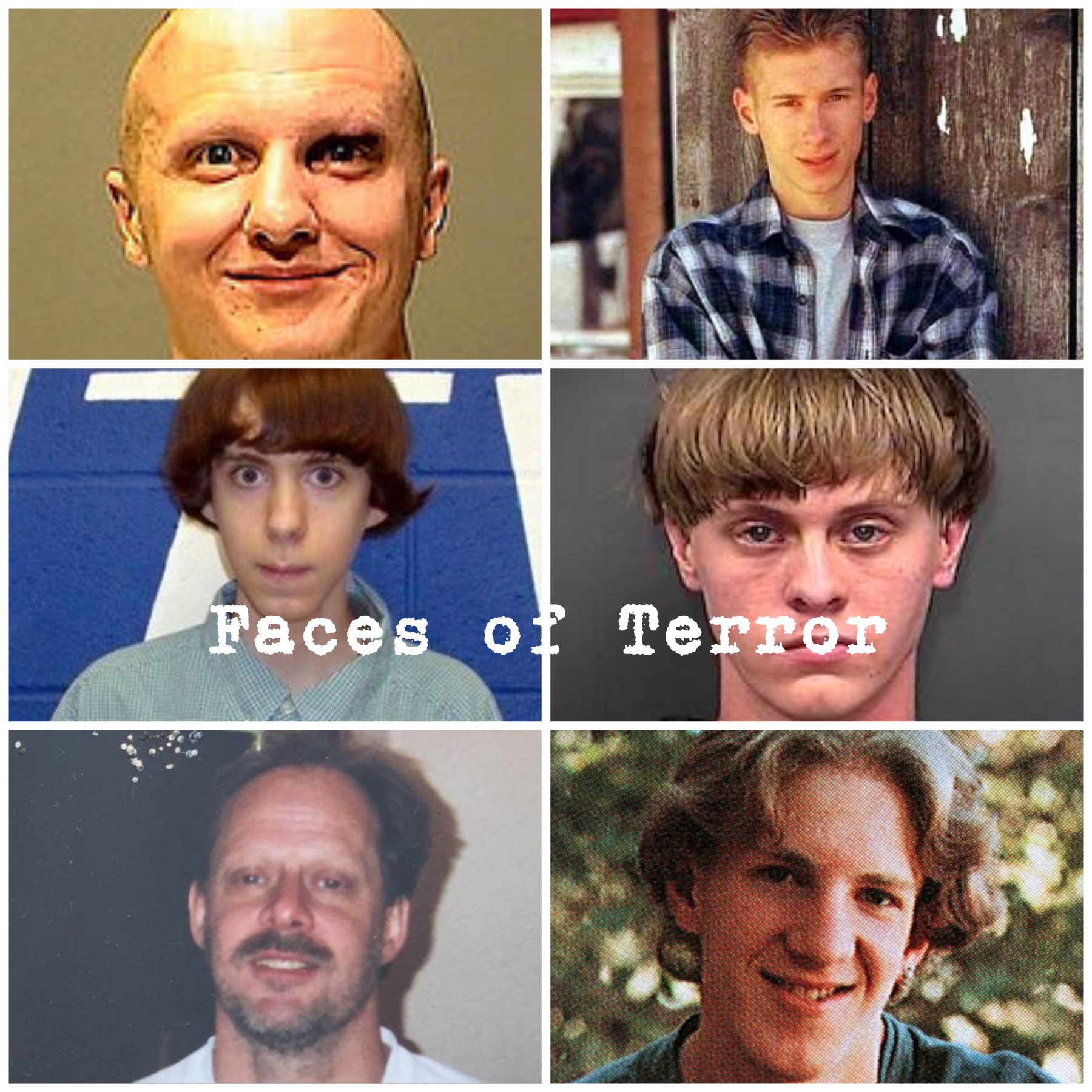 On episode 179 of #TSRP we’re going to talk about the relationships of fitted caps, and those with exceptionally large heads. Jessie Williams learns a lesson that Johnnie Taylor tried […]