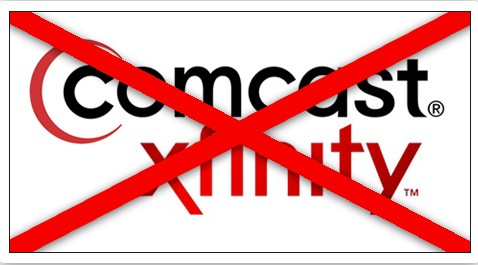 On Episode 203 of #TSRP Spann WAS SUPPOSED TO welcome a long time friend of the show Shane Paul Neil of the Shane Paul Neil Writes Podcast. But because of an outage of internet service in Spann’s area, we kept getting hit with fits and starts to the show, even AFTER Comcast called and told Spann that the outage had been fixed. So we can’t have the homie Shane on for another couple of weeks, however, Spann was NOT about to leave you guys hanging. So for the first time in YEARS, Spann will be doing the show, and it won’t be LIVE. And we STILL want you guys to check out Shane’s new podcast, The SPN Writes Podcast, so do the fam that solid. We get right into Blue Blazes as a NY rapper does a radio interview on Hot 97 to talk about the loyalty of his homies. Only thing is, his homies didn’t the get memo of what friendship with said rapper would entail. Prom season is upon us again, and teens go above and beyond to have a one of a kind send off. This one teen however took the term “casket sharp” LITERALLY. And STOP LETTING OLD BLACK DRUNK MEN FIGHT! Unless of course you want to laugh at one of them getting knocked out, then by all means, let it happen. We then dive into the news as we discuss the two Black men who were arrested while just sitting in Starbucks, and the reaction on both sides of the black community as to whether or not we should boycott Starbucks in it’s totality, we’ll also discuss how we feel about Starbuck’s reaction to this incident. There was an earthquake in Detroit y’all, we’ll it started in Ontario, Canada, but you could feel it in Detroit and the surrounding suburbs. To our Canadian listeners, did you feel it? What did you think it was? And just when you thought that Umar Johnson couldn’t POSSIBLY have done something 2 weeks in a row to warrant the Special Hotep Unit, he does it. All of that and of course we’ll be announcing our AssHat & Champ of The Week. So much to talk about this week on The Spann Report! 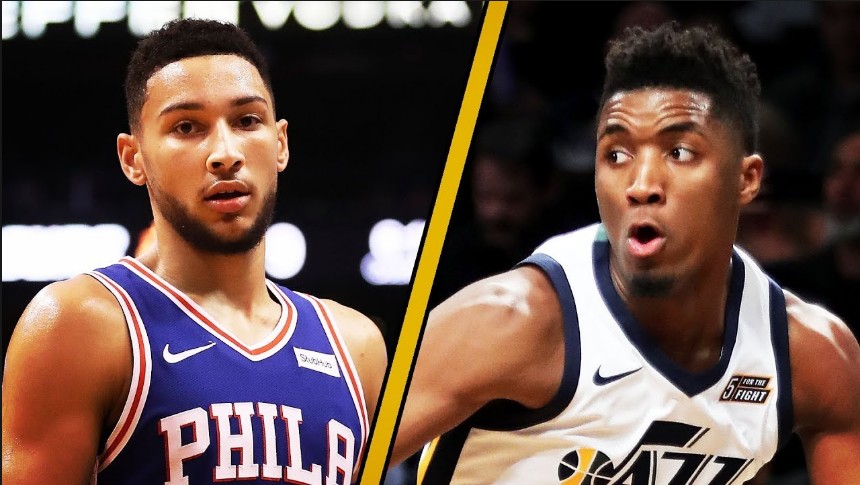 It’s our 10th episode of #BNCPod and we got the full crew back again, Cliff didn’t dip out on us this time. LOL This week, we’ll dive into a little […]