(Episode 213) “The Bible Said Something About Reaping & Sowing Right?” 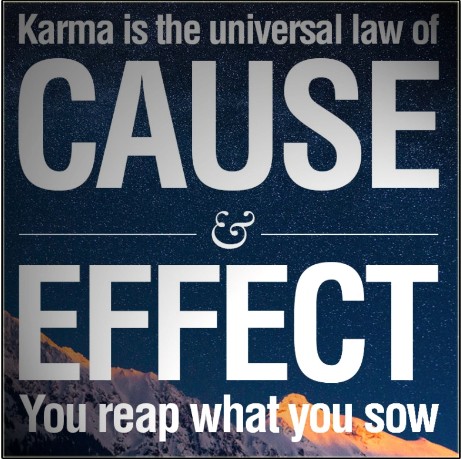 Mr. Spann is back on the mic for episode 213 of #TSRP And we start the episode getting into some of your feedback as with poll results, iTunes reviews, and YouTube comments. Then we get to business as we hop In The News, as Netflix has just fired their top spokesman for using racial slurs. A white woman calls the police on an 8 year old girl selling water. (Yes, this silly shit happened again.) And Jeff Sessions reinstates a seizure practice that had been done away with by the Obama Administration. Then off to Blue Blazes we go as a woman had a bump on her face that just wouldn’t quite stay still. Sex robots are already evolving as they can now refuse sex when they’re not in the mood, and a man nearly loses his life after being severely constipated. (Brings a whole new meaning to full of shit now doesn’t it?) Then it’s off to Proud to Be American, as the group who was responsible for the rally in Charlottesville, Virginia last year, have just had a request to hold a rally in Washington DC approved for August. A Tennessee hardware store owner bars gay customers from his store, emboldened after the Supreme Court ruled in favor of the baker who refused to bake a wedding cake for a gay couple. And Sarah Huckabee Sanders was recently asked to leave a restaurant in Virginia as the ownership and staff didn’t feel comfortable with her there. And then we wind down the show with our AssHat & Champ of The Week announcements. So much news going on, Spann had to push some of the stuff he wanted to talk about into next week! But we have plenty to talk about tonight right here on episode 213 of The Spann Report! 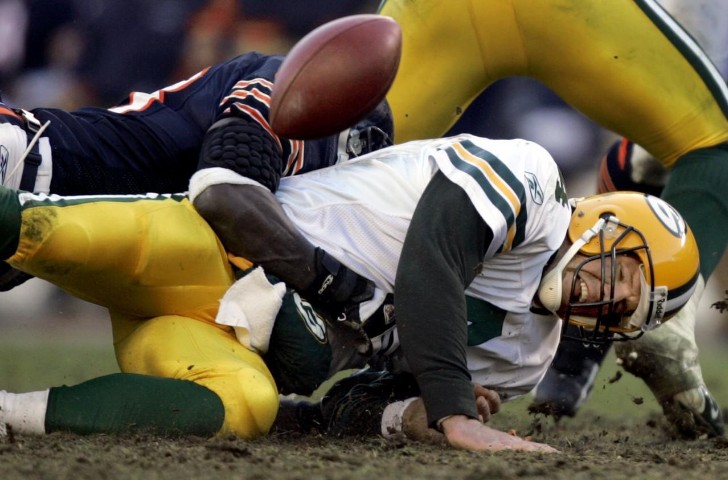 Them Beer N’ Chicken boys are back after a Father’s Day Weekend, and Spann’s birthday to get right back into the shit! On episode 16 of #BNCPod we hop right […]