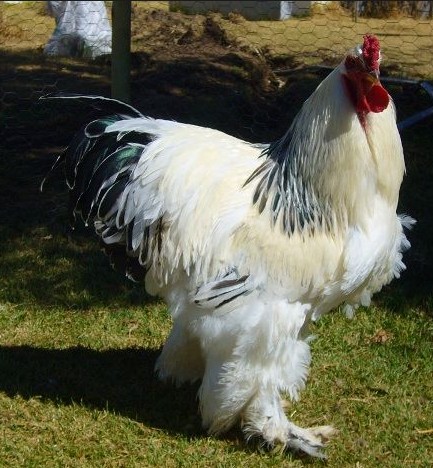 So the #BNCPod has just become of voting age y’all! 18 episodes in already. Where does the time go? Apparently nowhere but back to NBA Free Agency as Walt makes his return after an unplanned hiatus, and upon his return, he want’s to talk about Kawhi Leonard. Where is the best place for him to go, Should the Spurs hold on to him in hopes that he’ll change his mind, or should they ship him out now. Cliff wants to talk Lakers as there have been a plethora of moves and signings happening on that front since we were last on, and the LeBron James signing became official while we were on the air. And Spann, is livid as the Chicago Bulls have just matched an offer sheet by the Sacramento Kings to guard Zach Lavine to the tune of $78 Million dollars. Like how in the FUCK did they give this dude who’s done NOTHING $78 MILLION DOLLARS! And as always, the fellas will Wing It tonight on the thing that’s grinding their gears the most as sports fans this week. Pull up a wing, or a brew, or damn it, just get both of em and spend some time with the fellas here at The Beer N’ Chicken Podcast! 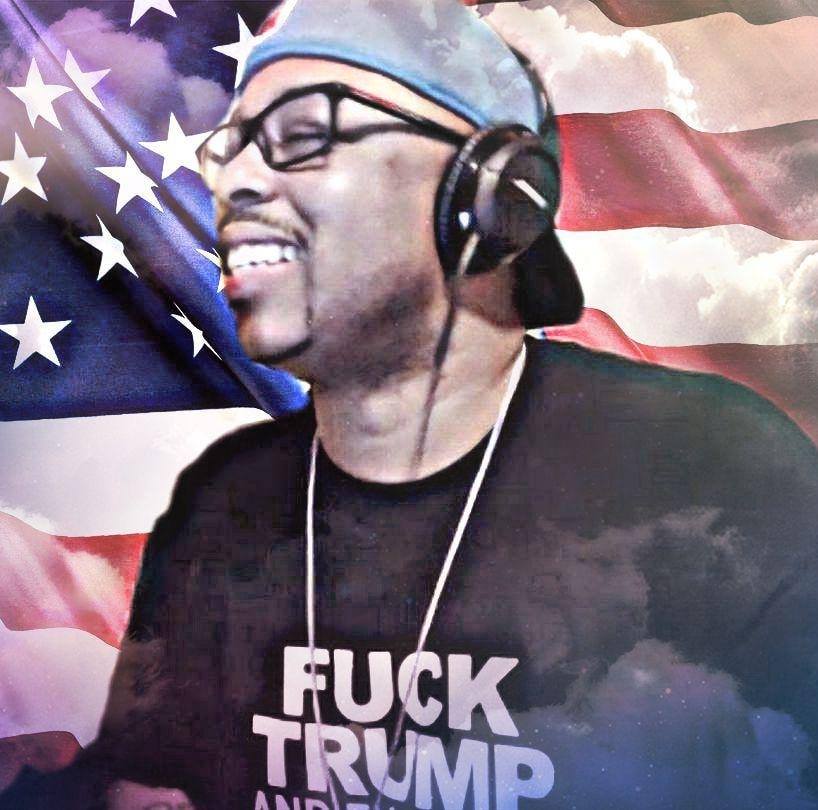 On episode 214 of #TSRP we kick off the 4th of July festivities early! We get right to the shenanigans In The News as Joe Jackson, the patriarch of the […]