On episode 221 of #TSRP Spann reflects on the week that was, that saw his wife finally jump on the mic and start a new show on the network, and the celebration of her birthday. We then hop right into the show and get In The News, as a Texas school board has voted to drop people like Hillary Clinton, and Helen Keller from the History curriculum in their district. Ariana Grande has spoken out in response to the reactions of people appalled by the “incidental touching” by Bishop Charles Ellis while performing at Aretha Franklin’s Funeral. And an 18 year old man dies in a series of gas explosions in Massachusetts, that may have been caused by construction work on new gas lines being installed in the area. Then it’s on to Blue Blazes, as an Arizona man faked having Down’s Syndrome and hired caregivers to change his diapers and bathe him. A Weather Channel reporter gets caught overstating the force of the winds of Hurricane Florence on live TV. Former NBA Player Jason Maxiell, and his wife, former cast member of Basketball Wives turned up on an episode of Iyanla: Fix My Life and Jason may need to call an attorney after this one. And Katt Williams goes in on Tiffany Haddish and downplays the rise in her career. He also gets into a roasting session with the radio host that resulted in her husband rolling up on him with a gun. (That escalated quickly) Then we’re off to Proud To Be An American, where the Governor of the state of Maine has declared black people an enemy of the damn state! A white man pulls a gun on 3 black men to try and prevent them from entering an apartment building for Florida A&M students. And authorities investigating the death of Bothem Jean at the hands of Dallas Police Officer Amber Guyger have gone to the old trusty, “Sprinkle Some Crack On Em” defense for Guyger, alleging that marijuana was found in his home the night of the shooting. All of that, and of course, our AssHat, and Champ of The Week announcements. Much to get into this week, and we’re getting at it right here on The Spann Report! 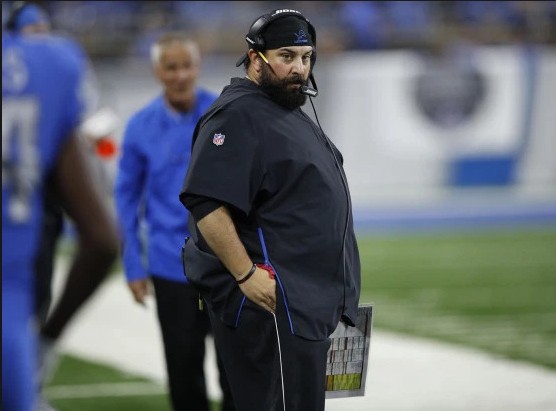 On episode 20 of #BNCPod Spann wants to talk a little boxing as Floyd Mayweather announced that he would come out of retirement and do a rematch with Manny Pacquiao? […]