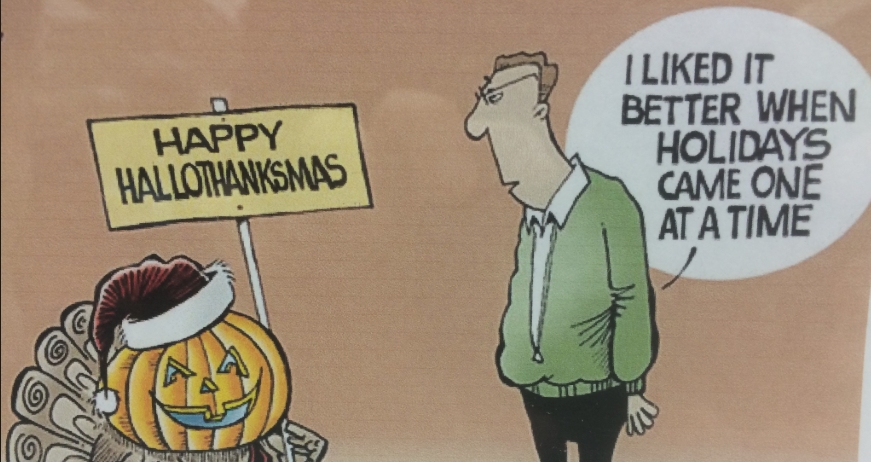 On episode 229 of #TSRP Spann is back after taking a trip home to Chicago for the holiday. We talk a little bit about the trip, and then we get right In The News as General Motors has announced the closing of 5 plants, with two plant closings in the Metro Detroit area. The Dept. of Homeland Security is looking to add credit scores to the criteria of those looking to become legal residents of the country. And former Toys R Us employees got word that they would be splitting a $20 million hardship fund. However 17 of the people responsible for bankrupting the company will be paid out bonuses splitting $16 million among themselves. We then go to Blue Blazes, as Jerry Springer returns to TV with a new court show. And in an era where mega church pastors can’t seem to stop themselves from looking ridiculous, one Pastor was a flight above the rest! And the couple who were sued by a homeless man over a GoFundMe account in excess of $400K have found themselves behind bars after authorities discovered all three of them were scamming EVERYBODY! Then we’re off to Proud To Be An American where police shoot an army vet in an active shooter situation, then blamed him for his death. The NYPD has allowed an officer who was caught on tape planting drugs in a teen’s car to keep his job. And numerous companies are asking for donation refunds from the Senate campaign of Cindy Hyde-Smith after it was revealed that she’d made many racist, and offensive remarks. And of course we’ve got our AssHat & Champ of The Week announcements. So let’s get right to it, with the real talk, ALL THE TIME here on The Spann Report!

It’s the first show after the Thanksgiving holiday, and the #BNCPod boys are back to talk their brand of sports on episode 29! We come back from the holiday with […]