On the final episode of #TSRP for 2019 we got a lot to cover. We start the show with some listener feedback as we got a few emails after the last episode concerning Kevin Hart debacle. We then hop In The News, as The Betsy DeVos Department of Education cancels over $150 Million in student loan debt after being sued for delays. Male birth control is on the horizon, and it’s a shoulder rub away. A report came out from the New York Times that during the 2016 Presidential election, that Russian operatives targeted Black voters in an effort to dissuade them from voting. And the government is currently shut down after Donald Trump refused to sign a funding bill, because it didn’t include monies for the border wall he said Mexico would be paying for. Then, we’re off to Blue Blazes, with Chris Rock getting dragged to all hell after video resurfaced of him defending Louis CK’s use of the word “Nigger.” Millennials in China are sending nude pictures of themselves as collateral to secure loans, and singer Jacqueese is catching the wrath of old school R&B heads after he proclaimed himself, King Of R&B. The Special Hotep Unit makes a return as Umar Johnson comes out from the shadows to attack Tyler Perry for the ways he spends his money. Namely the paying off of Christmas layaways of poorer families. Then, it’s off to Proud To Be American where a bank called the police on a black man for trying to cash his paycheck. A jury acquits a man who blasted Fu*k The Police right in front of the police. A bill in the Michigan Senate is seeking to end childhood marriage in the state, and in Huntington Woods Michigan, disgruntled parents are seeking to put an end to Drag Queen Story Time at the library because they think the practice is “perverse.” We’ll be covering all of that and of we’ll have our Annual AssHat of The Year Class Graduation, and ourChamps of The Year announcements. Lots to get into, so let’s get right to it right here and right now on The Spann Report! 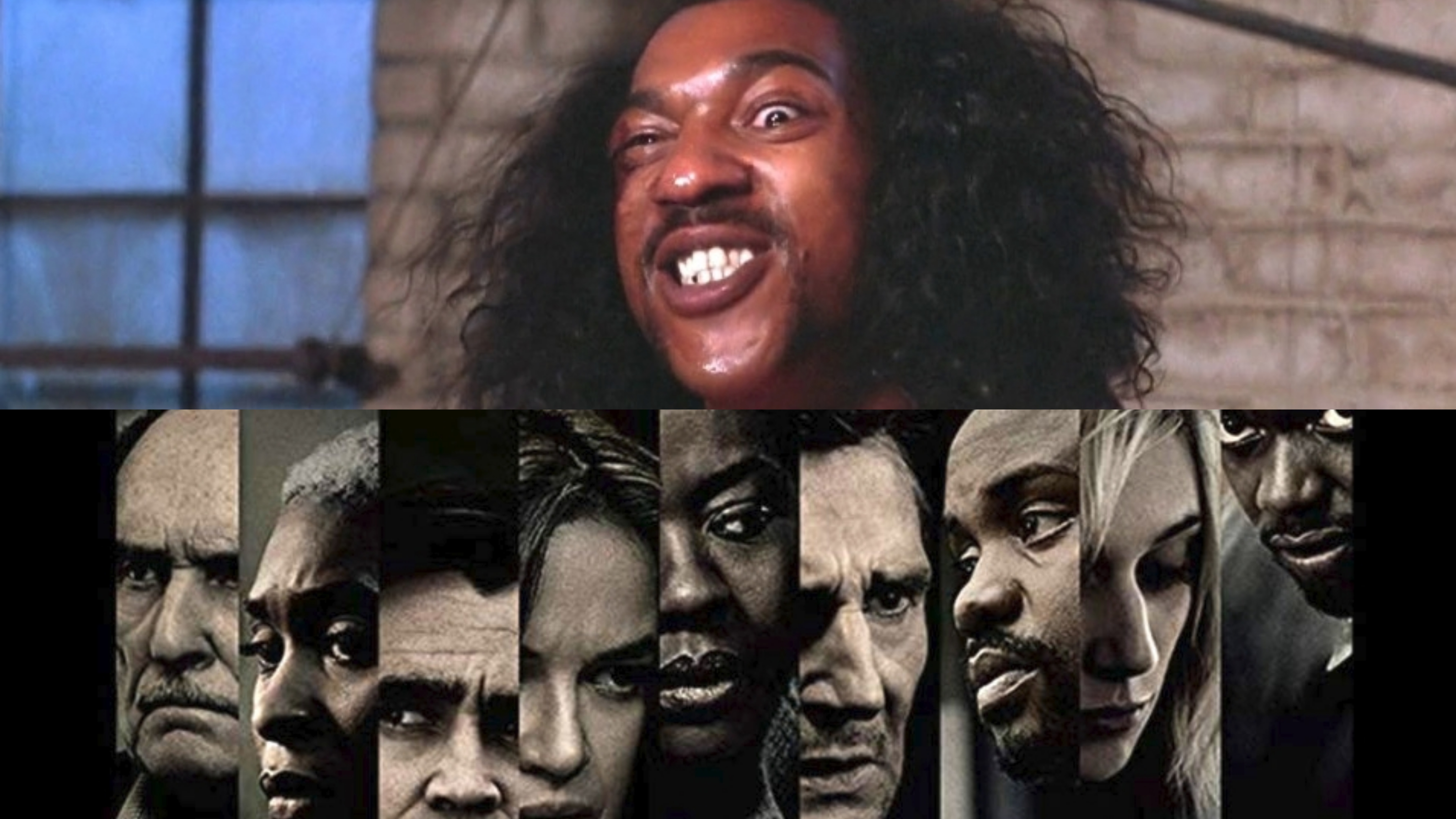 Mr. and Mrs. Spann are back with episode 7 of #BWPod and we’re reviewing 2 movies, 1 old, and 1 new on tonight’s episode. We start the show with the […]