Here on episode 253 of #TSRP we hop right In The News. As many as 94 police officers from both the St. Louis and Philadelphia Police Departments have been sidelined or put on restrictive duty after an investigation found many of those officers posting racist status updates and memes on Facebook. Many more could be met with the same fate as three other city police departments were included in the investigation. The Jussie Smollett saga continues, as a Judge has ruled to re-open the investigation into his alleged hate crime hoax, and Chicago Police have released all of the evidence they have against him to the public. And Presidential candidate and South Bend Mayor Pete Buttigeig is under fire after a deadly police shooting in his town. What could this mean for his Presidential hopes, and has his previous comments about “identity politics” affected his response to this incident?

Then we move on to Blue Blazes, as Love & Hip Hop: Hollywood star Teairra Mari has been arrested for drunk driving. It’s alleged that she was driving a car with only three wheels y’all. In Detroit, a pair of 61 year old twins stepped into a Coney Island restaurant, and shot up the place over fried mushrooms? And in Newton County Georgia, a set of Crips have suddenly popped up. Or have they??? Some new tagging may suggest so, but something about it just doesn’t seem right. And a man went before a judge and he came bearing gifts. Only NOBODY would want what he was freely giving. We even get some Cheaper To Keep Her, and Sexy Time!

We then go to Proud To Be And American, where a Michigan hotel is now offering free lodging for women who travel to the state to have an abortion. In Illinois, the new Recreational Marijuana law will vacate over 770K Marijuana related convictions. And in Fresno, CA a church lost their ability to be a polling place because of their Black Lives Matter banner outside of the church. They’re now suing to get it back. Will they prevail?

And then of course you know, we will be closing out the show with our AssHat & Champ of The Week announcements. So let’s get to it with the Real Talk, All The Time right here on The Spann Report! 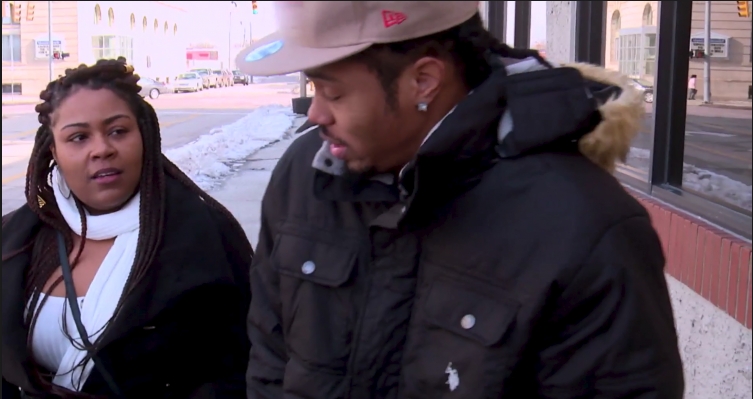 The Spanns are back again with another episode of the #BWPod where we’re recapping the WeTV show Life After Lockup. Join us as we give our thoughts on the relationships […]