On episode 51 of #BNCPod we get ready for some football, as camps are opening up to get geared up for the coming year, word has just broke that Tom Brady will be signing an extension to his current deal that will pay him $23 Million for the coming year? Is this a thank you and going away gift, or is this really the current value of a 40 year old QB going into his 19th season?

Marshawn Lynch is catching some heat after an altercation with a Football Mom, who objected to his use of curse words while coaching her son. He asked if there was a man with her as he addressed the situation, which have a lot of people wondering if it was sexist of Lynch to present that question. We’ll go back and forth on this to be sure.

The NBA season is also slowly creeping up on us, with many of the major free agents having found new homes, and other key players having been traded. One player still looking for a home is Carmelo Anthony. Some folks believe that Carmelo is too good a player to be left out this season, and that a team should pick him up so that he can also get a farewell tour across the league much like Dwayne Wade and Dirk Nowitzki enjoyed last season. What do the guys think about this? Hell, what do YOU think about this?

Also in the NBA, LeBron James has been catching some flack about how involved he is at his son’s basketball games. Some have accused him of trying to take the spotlight away from his son, others say that he’s just an excited dad enjoying watching his son play. Are we really about to start comparing LeBron James to the likes of a LaVar Ball?

And finally before we get to Wing It, we’ll talk about some of the worst contracts in NBA history, who got them, and how they were able to fleece the league. So let’s get to it. Pull up a Po’Boy and a Purple Haze and kick it with your boys right here on The Beer N’ Chicken Podcast! 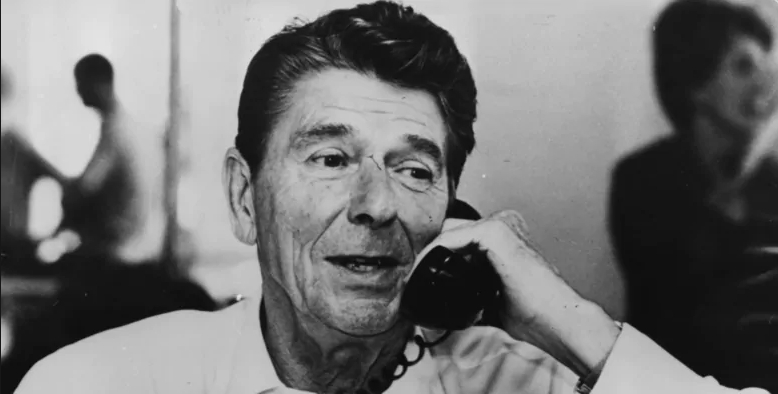 powered by Crowdcast Today’s episode has us opening up In The News, where in Canton Michigan, a 10 year old boy was charged with assault after playing dodgeball with a […]