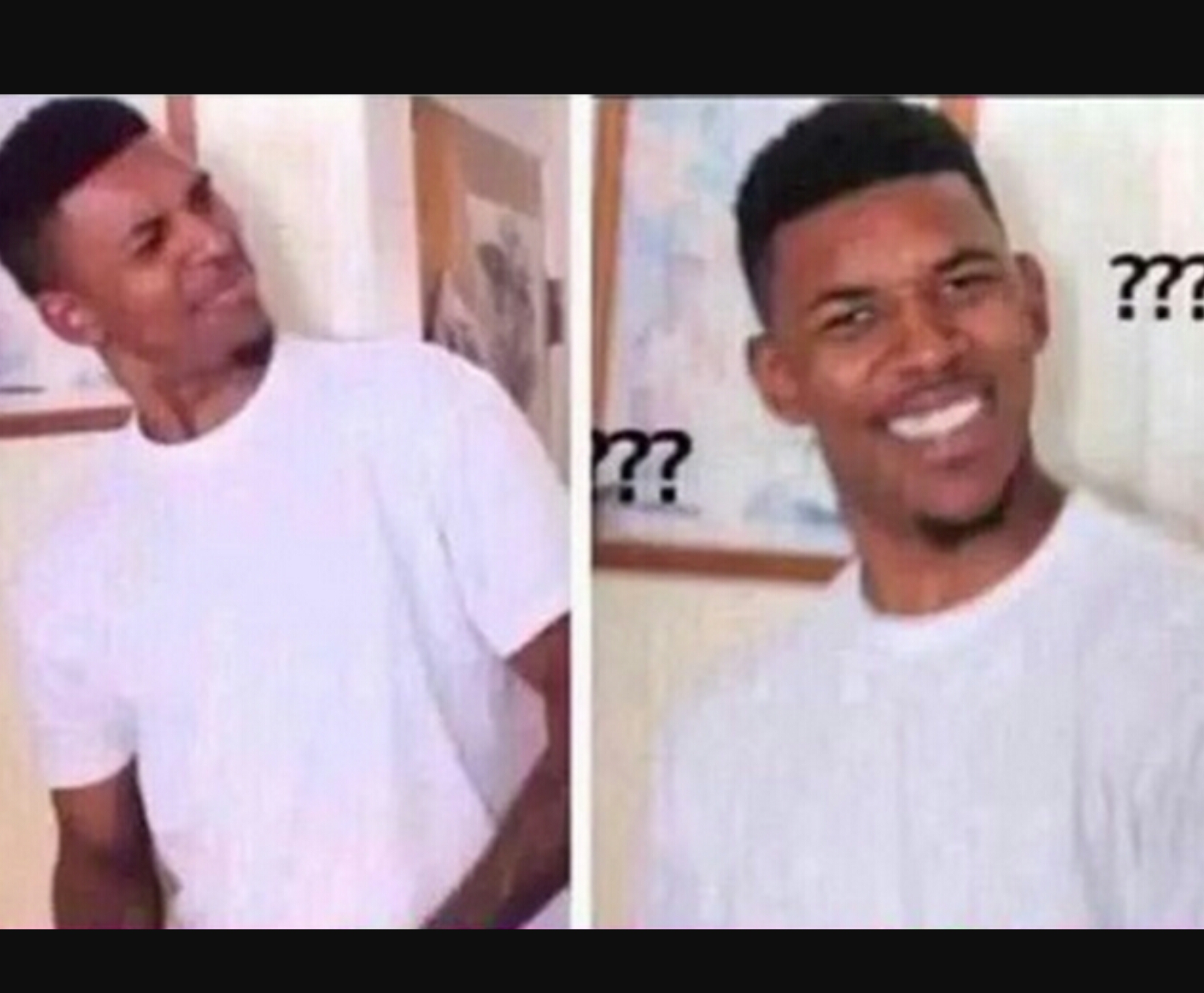 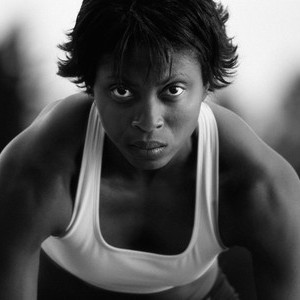 On episode 153 of #TSRP Spann hits you up with a late night edition of the show. (Didn’t start recording until after 1 AM) But tonight’s show mainly focuses on […]