The Fellas are back with episode 49 of #BNCPod and since last week there has been more player movement during the NBA off-season, as Russell Westbrook has been moved from the only team he’s ever known during his NBA career. The Oklahoma City Thunder moved their long time star to the Houston Rockets in exchange for Chris Paul. And one has to wonder what this move may mean for both of their careers. Will Chris Paul stay in OKC? Will Russell, and James Harden get along since James Harden is now an MVP and not the Sixth Man on the squad the last time these two were teammates? And what does Westbrook being traded from OKC mean for other small market franchises? Will they ever be able to attract superstar talent that’s willing to stay the way Westbrook stayed in OKC? It’s going to be interesting to see how this plays out.

And just when you thought you were going to be able to snag that snazzy new Lebron James #6 Lakers jersey, a snag has put a damper on those plans as Nike says they stand to lose tens of millions of dollars if the Lakers star gives up the number for new teammate Anthony Davis. Could this be an instance of Nike having too much influence, or is this just LeBron being a good teammate for Nike? We’ll be discussing all of that and of course, you know the fellas will Wing It tonight. So kick back with a two piece, a brew, and put your feet up, and chill out with your boys right here at The Beer N’ Chicken Podcast! 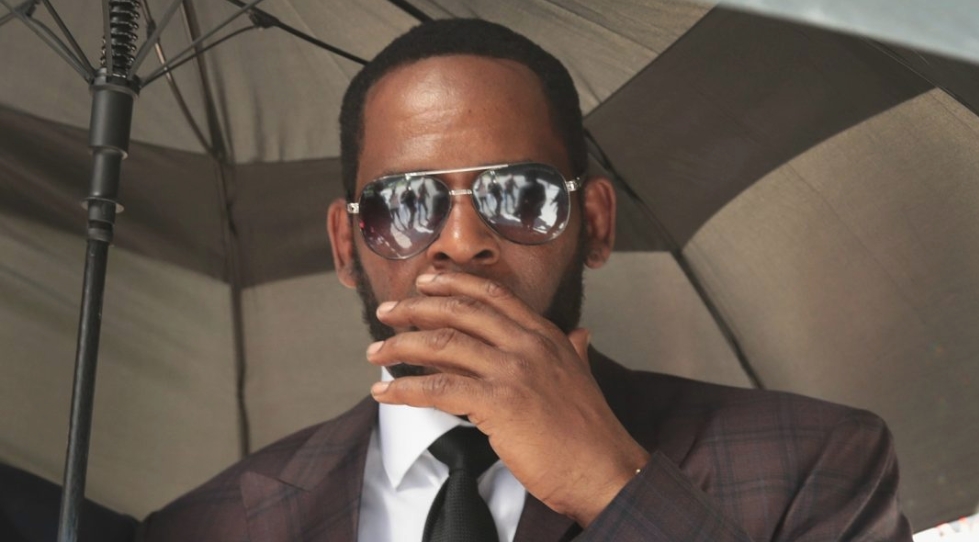 On episode 255 of #TSRP we jet right over In The News, as Donald Trump associate, Jeffery Epstein has been indicted with sex trafficking charges, and his arrest could cause […]