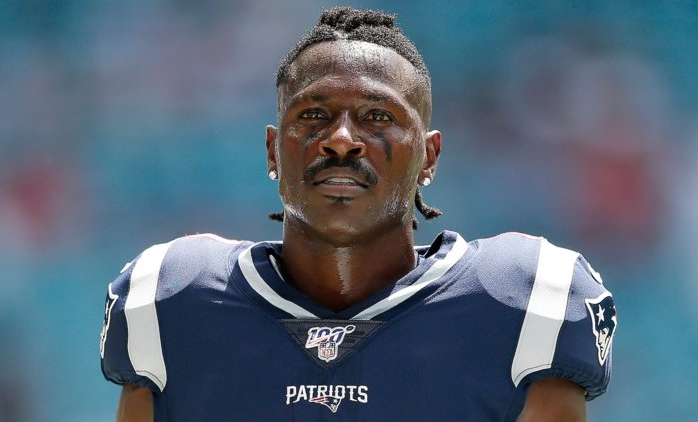 On episode 55 of #BNCPod, the fellas open the show with a recap of week 3 of the BNC Fantasy Football League, as both Spann and Cliff take their lumps this week. And then we get right to the big sports news of the week, and that’s the Patriots releasing troubled wide receiver Antonio Brown after just 11 days with the team and 1 game played after damning text messages surfaced that appeared to show Brown attempting to intimidate a woman whom also alleged sexual impropriety on his part while in her presence. This comes on the heels of his former personal trainer alleging that he sexually assaulted her. But despite everything going on with Brown, and his declaration that he’s done playing in the NFL, could there still be a team willing to bring him into their locker room? We’ll discuss all of that, and then of course we Wing It to close everything out. So come kick it with your boys right here at The Beer N’ Chicken Podcast!

With episode 264 of #TSRP Spann watched the REVOLT Summit, which featured a panel discussion featuring the commentary of folks like Killer Mike, and T.I., but it also had people […]