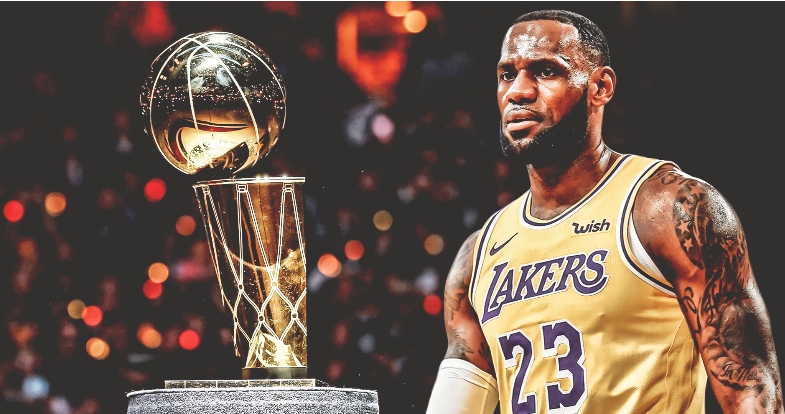 The fellas are back this week, with their hot take shenanigans and we got a lot to cover so we’ll get right to it. Deion Sanders has just been hired as Head Coach of Jackson State University, bringing a level of celebrity, and some say credibility to their football program. Will we see more former players with the level of profile of a Deion Sanders also start making the moves to go coach at HBCUs and will more higher profile young athletes follow their lead? The NFL is being hit with a spate of positive COVID-19 test. Some games are being postponed, and some players are only out for two weeks before being allowed to be back with the team after testing positive. Because the NFL didn’t bubble off their players like the NBA and NHL leagues did, do the fellas think we will actually see the NFL actually finish this season?

The NBA Finals have concluded, and the Los Angeles Lakers have tied the Boston Celtics to win their 17th NBA Championship. And LeBron James has just concluded his 10th appearance in the NBA Finals earning his 4th NBA Championship. So with that in mind, of course comes the nearly annual conversation of LeBron James’ place in the game, and whether or not this Championship makes him the GOAT. Since the Lakers have won this Championship, in the bubble no less, will either Spann or Cliff be able to say that Lebron James has surpassed Michael Jordan in their eyes as the Greatest of All Time?

And then like always we’ll be wrapping everything up as we Wing It on outta here. So if you got some craft brews, knock em back, and if you got some chicken nuggets, pop em. But do it with your boys from the Beer N’ Chicken Podcast while we give these hot sports takes! 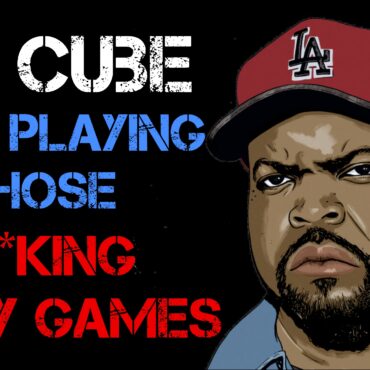 We’re back to talk about what happened over the course of the week in news, politics, and pop culture, and we get things kicked off with a few of Spann’s […]