Back on the mic this week, ready to get into some podcasting, and we’ve got two of Spann’s favorite podcasters on the show, Rod and Karen of The Black Guy Who Tips comes though and chops it up with us here on #TSRP this week! And we get things kicked off doing a little catching up before we get into a couple of Spann’s Random Thoughts, Then we roll on over In The News, where Camille Cosby is still insisting that racism is the reason for her husband Bill Cosby’s incarceration in a new interview. The Michigan Legislature has just passed cocktails to go, and drinking districts bills that will allow for patrons to take their alcohol with them, and drink outside, will Greektown Detroit turn into the new French Quarter? And in Oregon, a new bill would allow for black people to sue those who make frivolous 911 calls with racist intent. But how effective will it be really?

Then we’re off to Blue Blazes, where Lil Boosie says “F*ck Father’s Day” because he’s upset with black women? A gay Trump supporter took to twitter to complain that he believes black people are trying to “colonize” pride month with the Juneteenth celebrations? And why is Muhammad Ali’s only son saying his father would not have supported the Black Lives Matter movement? And would he really see it as racist? A nurse took to social media to rant about “Black Privilege” and blamed George Floyd for his own death, is she still nursing? And how does one go to a Black Lives Matter protest in support of the movement, while holding a Confederate flag, and proudly proclaiming a “KKK Belief?” One woman tries to explain her predicament to us, but are you buying it? 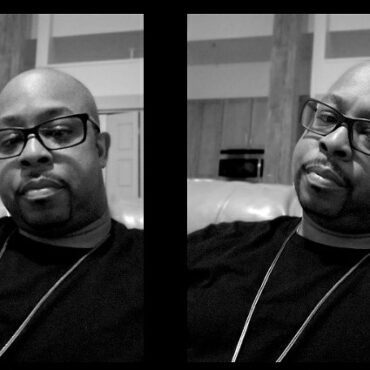 We’ve made it to 300 y’all! Took a while, but we’re here, and not only that, we’ve been celebrating Spann’s 40th Birthday, AND Juneteeth, AND Father’s Day this weekend. Needless […]