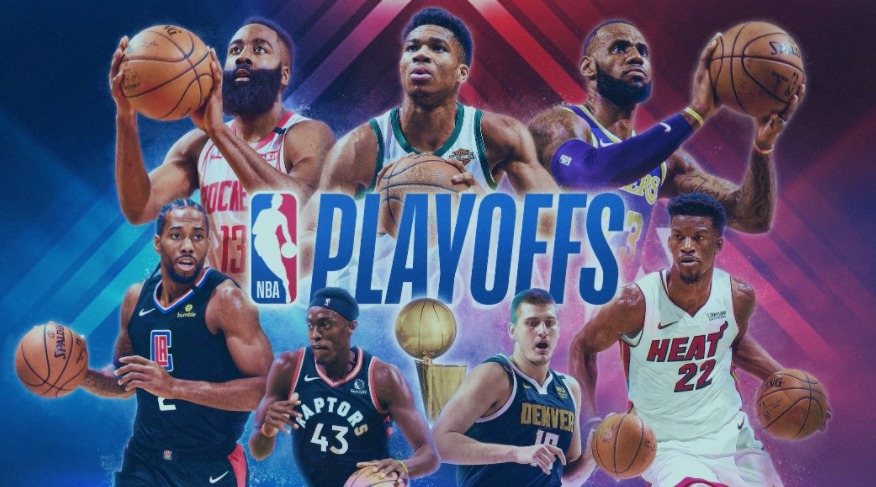 The homies Cliff, and Spann are back with the sports talk hot takes with episode 76 of The Beer N’ Chicken Podcast! We get things kicked off with a little bit of catching up, before we dive right into the shenanigans. The NBA Playoffs have kicked off, and maybe the fellas were wrong about the bubble? We’ll talk about the recent signing of Adrian Peterson to an NFL team that officially signals his career is over. We’ll be talking about college coaches, and their use of the Black Lives Matter movement in an effort to recruit players. Kelly Stafford, the wife of Detroit Lions QB Matt Stafford comes out to say that they may have had it wrong concerning Colin Kaepernick’s silent protest. Stephen A. Smith goes off on ESPN’s First Take about the Brooklyn Nets signing Steve Nash to be that teams new Head Coach, and so much more!

And of course, like we always do, we’ll be closing out the show with our 2 minute Wing It rants about what’s going on in the world of sports as we see it. So we know it’s been it minute, but we also know y’all ain’t forgot to bring ya brews and ya wings while chopping it up with the fellas. So let’s get to it, right here and now on The Beer N’ Chicken Podcast!

Looks like some sports are on the comeback, and so are the fellas here at Beer N’ Chicken! We get things kicked off, just catching up and what not before […] 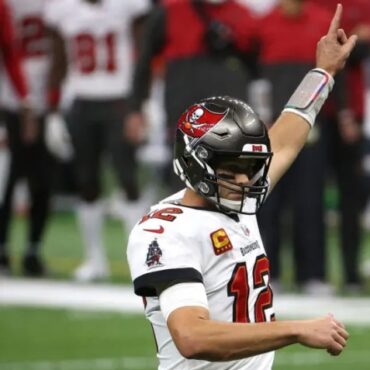