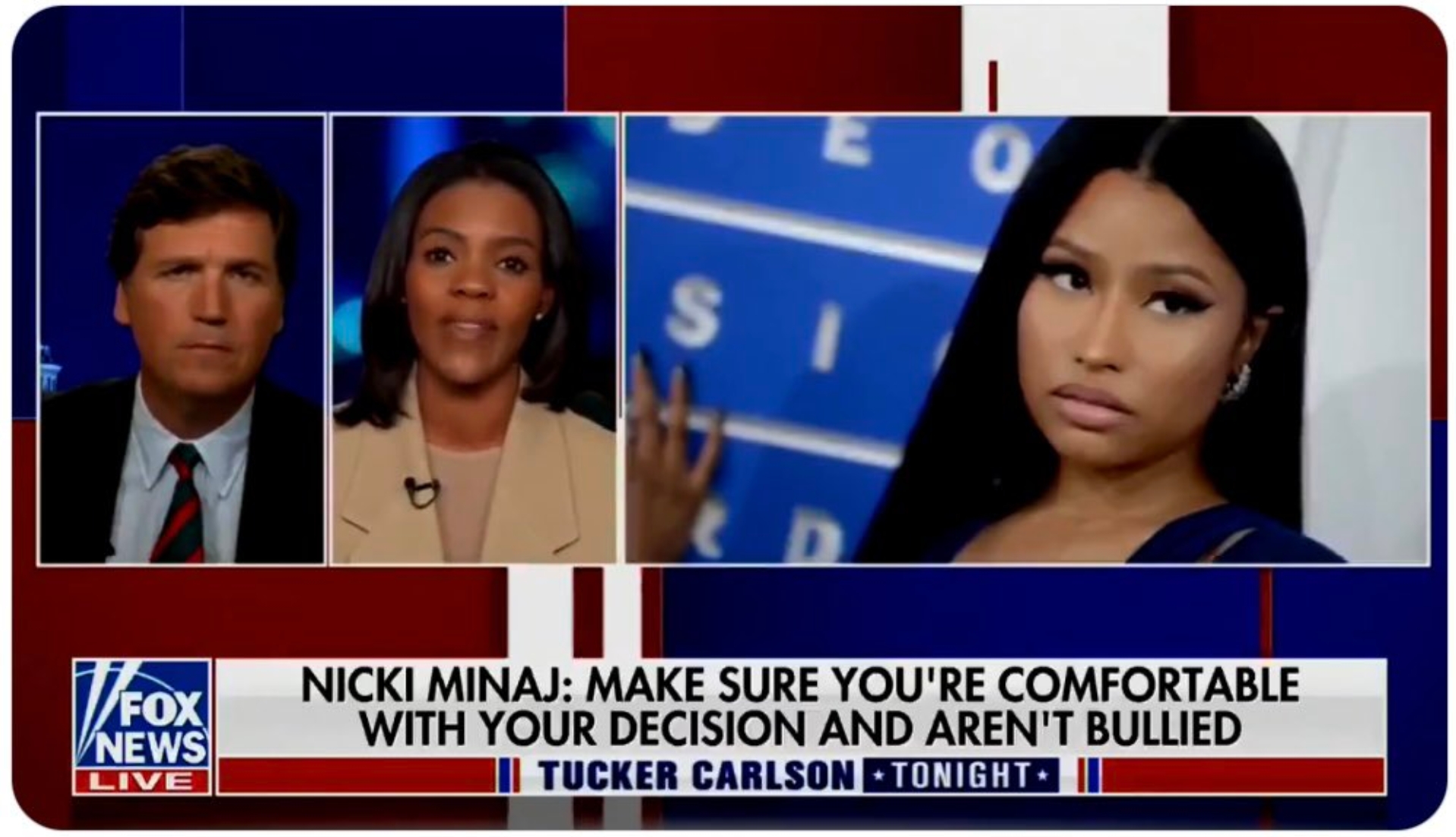 We’re back at with the thoughts and opinions of your favorite neighborhood podcaster Mr. Spann, and we get things kicked off with a few of his Random Thoughts from the past week, before we dive right In The News. And our first story involves a New York area hospital putting a pause on delivering babies because they’re dealing with staffing shortages because many of their employees have refused to get vaccinated against COVID-19. The social media site, Facebook is coming under fire after internal documents revealed that they knew that Instagram, their photo sharing social network was having a detrimental effect on the mental health of teens, especially teenage girls. And pharmaceutical company Pfizer, says that their COVID-19 vaccine works for kids ages 5-11.

Then we move on to Blue Blazes where former NBA player and current YouTube personality Kwame Brown loses his marbles over photos of current NBA Star Russell Westbrook wearing a skirt for a fashion photo shoot. And is Emelia Clark, the woman who played Daenerys Targaryen in the hit HBO series Game Of Thrones a Hotep, or Hotep adjacent? A snowtep if you will? We’ll discuss the possibilities of that. And then we come around to Nicki Minaj, who set social media, political news shows, and world governments on fire with a series of tweets around her choice to not get vaccinated for the moment. Which will ultimately lead us to a discussion around how easily spread, and how difficult it can be to combat misinformation and disinformation in the digital age where even large media companies are helping to amplify and legitimize the bad messaging.

And we have a new segment that we’re introducing dedicated to the people who have ignored countless warnings, and have imposed themselves on others during this nearly 2 year old pandemic, and paid a price for it. And we call this segment F*ck Around And Find Out before we go to our last segment, Proud To Be American. This week, we have a California Gubernatorial candidate by the name of Larry Elder, who’s campaign website proclaimed that his campaigned detected fraud in the results of California’s Recall Election. The only problem was, the votes hadn’t even been tabulated yet. And Bill Maher, host of the HBO political talk show Real Time with Bill Maher took to the airways to bemoan the singing of Lift Every Voice And Sing before the beginning of an NFL game, and called it “segregation by inversion.” We’ll discuss just how off the mark Bill was, and why seemingly he’s tended to lose step with many in the liberal political space. And a school staffer in Oregon showed up in blackface, and you won’t believe the reason she gave for doing it.

And then we close out the show as always with our Champ Of The Week announcement. So let’s get to it family, with the Real Talk, ALL THE TIME right here on The Spann Report! 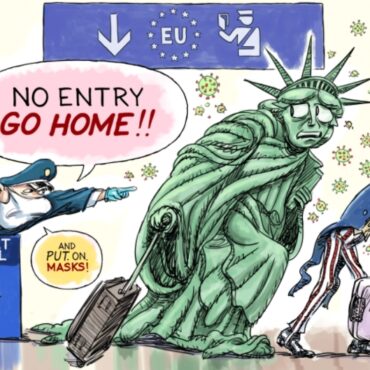 On episode 345 of the show, we just dive right on In The News, where Covid cases among children are rising in the states where the schools have opened the […]