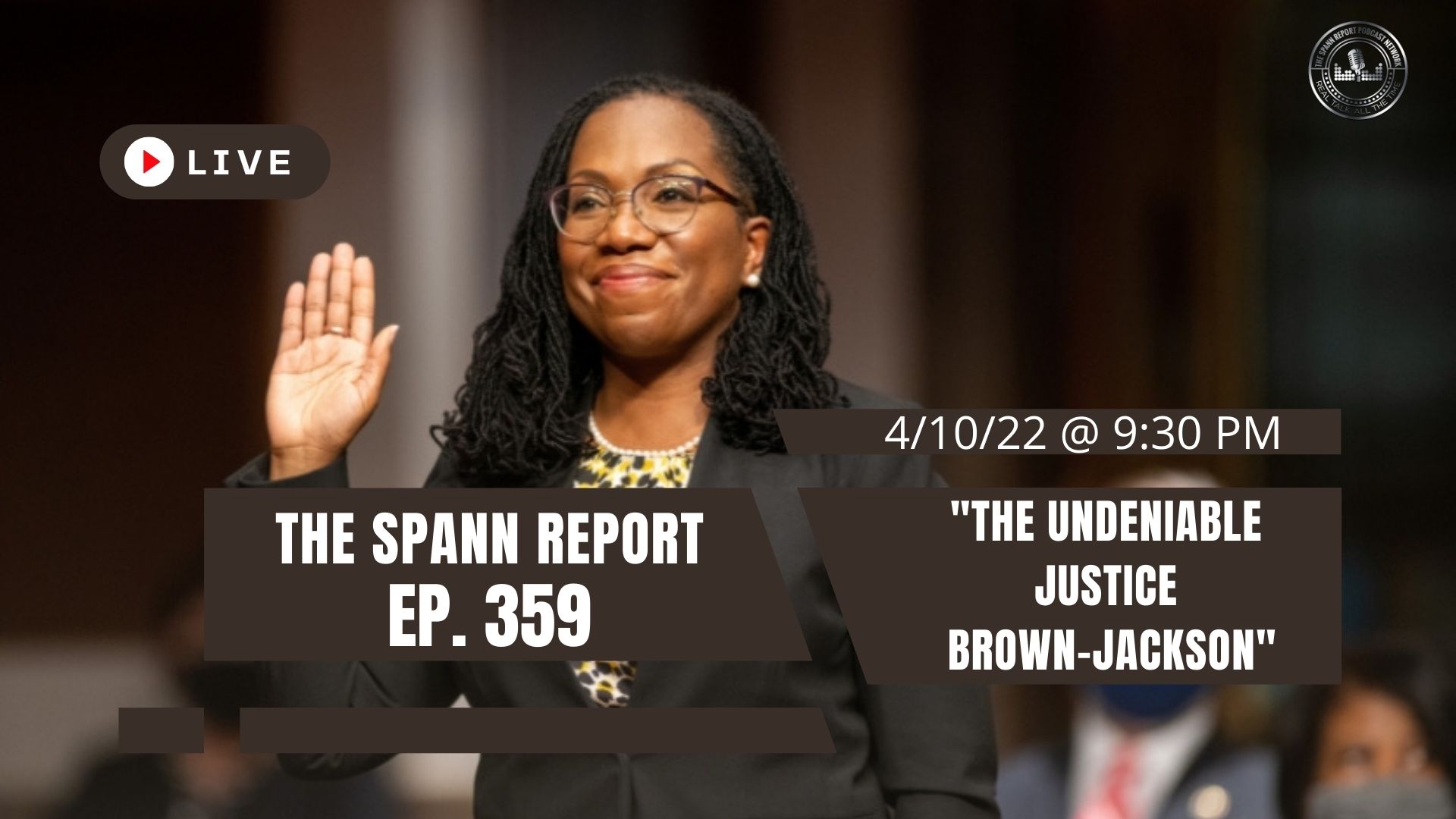 We’re back to it on this Palm Sunday with another edition of The Spann Report, and this week, we fall back into our regular format. We get things started with some Listener Feedback, before we hop In The News where Amazon workers have voted to unionize, Elon Musk buys a massive amount of Twitter stock and starts complaining about free speech, Google tells their Bay Area employees to get ready to come back to the office this month, and Will Smith receives his punishment for slapping Chris Rock at the Oscars.

Then in Blue Blazes, an online food influencer is Darius Cooks is accused of doxxing his unsatisfied customers, and critics. Some fools in Detroit pee all over a snack rack at a gas station after his credit card is declined, Lee Daniels apologizes to Mo’Nique, somehow, someway, DETROIT of all places is named the best Pizza city in America. And a dude in Germany gets the COVID vaccine over 90 times so he could sell fraudulent vaccination passes.

Over in Proud To Be An American, we finally have our first ever black woman confirmed to become a Justice on the United States Supreme Court, 2 men in Michigan who were charged with plotting to kidnap and possibly kill Gov. Gretchen Whitmer were acquitted. And did Facebook REALLY reach out to the Republican party to help them sully the reputation of TikTok?

And in a slight departure from how we’ve been doing things for a while, we’ll be closing out the show with an Asshat of The Week instead of a Champ. (Shrugs) But hey, we’re back to it with the Real Talk, ALL THE TIME right here on The Spann Report! 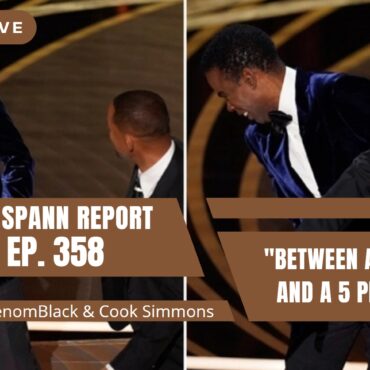 We’re back again with some more #TSRP this week, and we got some friends here with us. We’ve got the homie, Brandon AKA PhenomBlak of the Where’s My 40 Acres […]