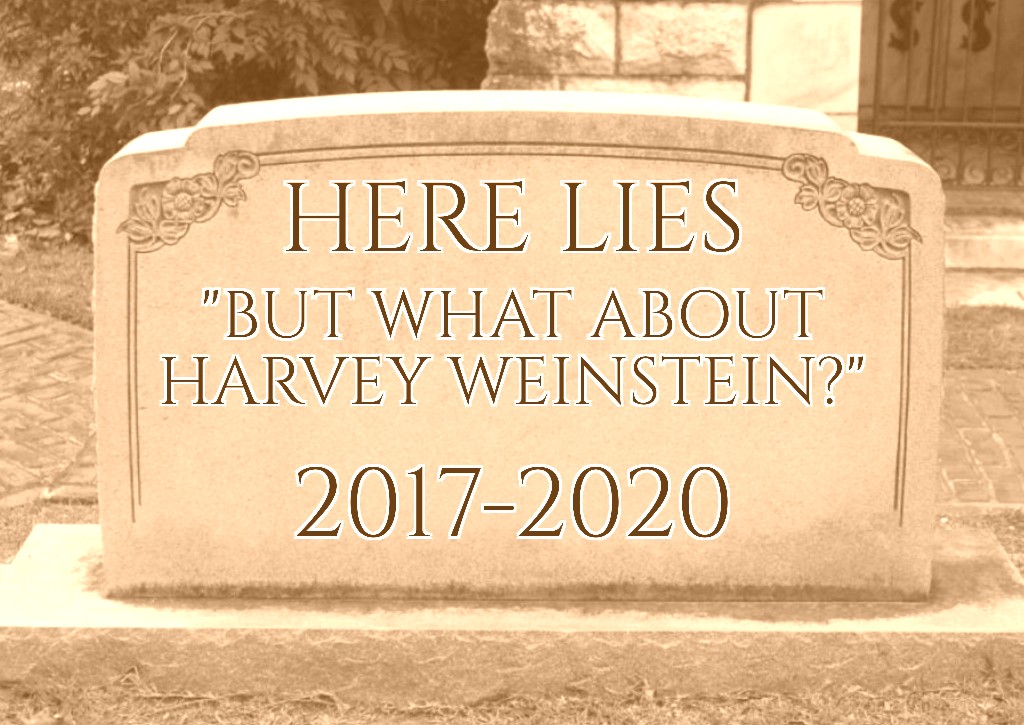 We’re back with week on a leap year February 29th for episode 284 of #TSRP and we’re joined this week with friend of the show Stephanie of the Mocha Minutes AND Ratchet Aunties & Uncles Hour Podcasts. We do a little catching up on everything going on with Stephanie before we get into some Listener Feedback. Then we get into the meat of the show as we roll In The News, where a thief in Roseville Michigan chased a loss prevention officer BACK into the store after robbing the place. Michigan State Representative Sherry Gay-Dagnogo goes to the White House to ask Trump personally to grant clemency to former Detroit Mayor, Kwame Kilpatrick. And shockingly, McGruff The Crime Dog actor John Morales gets a 16 year prison sentence for marijuana and firearms possession.

Then we’re off to Blue Blazes, where Trump supporters gave country singer Garth Brooks an earful after they saw him in a football jersey that had “Sanders 20” on the back. And boy would they have egg on their faces. And are millennials killing off cologne and aftershave. Many of them admit to no longer wearing the products. Are you still wearing cologne and/or aftershave? And Snoop Dogg continues his apology tour with an appearance on the Facebook Watch show, Red Table Talk. Some folks are upset that Snoop’s feet wouldn’t be held to the fire, some feel like Snoop shouldn’t have apologized to begin with. After this, can we finally be done with this entire thing?

Then we venture into The Special Hotep Unit, as Umar Johnson is engaged in a battle with the forces for Common Sense, Logic, and Equity. He alleges they are trying to stop a speaking event for him in Detroit, and that they’ve spread rumors that he’s a crack addict? Could it be so? Was the event canceled? We’ll find out! And Harvey Weinstein has been convicted of rape in a court of law, and Hoteps around the world are mourning the passing of one of their favorite retorts. We’ll bring you live coverage of the funeral of “What About Harvey Weinstein?”

And in Proud To Be An American, the United States Congress has FINALLY passed a law making lynching a federal hate crime, 65 years after the death of Emmitt Till. And in the Justice Department, they’ve created an office dedicated solely to the purpose of the Denaturalization of immigrant citizens.

Then we wrap everything up with our Champ of The Week Announcements. So come on through and get engaged with us here as we go through the happenings of this crazy week with the Real Talk, ALL THE TIME right here on The Spann Report! 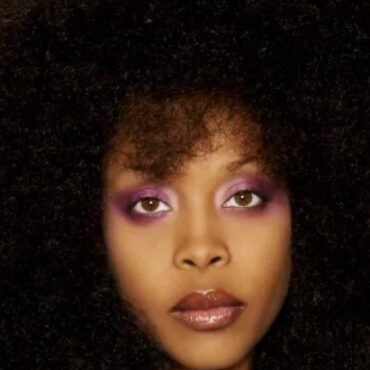 On episode 283 of #TSRP Spann is alone this week. We don’t have a guest, but we do have a ton of stuff to talk about. We start off today’s […]