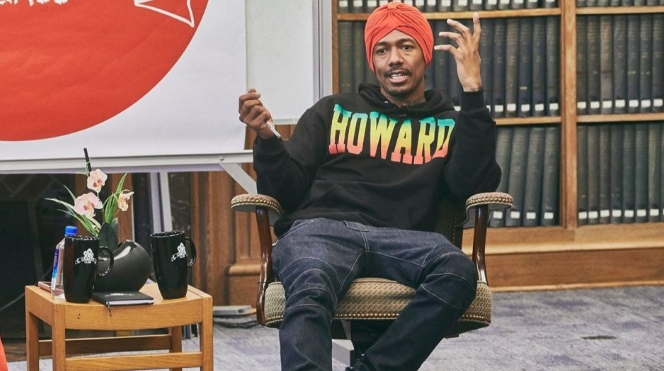 We’re back on the mic with the news and craziness of the week. And we get things kicked off with a few of Spann’s Random Thoughts right before we get on over In The News, where a Detroit man is alleged to have stolen a hand sanitizing station from an area restaurant. But is it really just “allegedly” though? A Michigan man pulls a knife on employees of his local Meijer store after he was asked to wear a mask. And Kanye West is already reportedly dropping out of the 2020 Presidential race. He’s just really messing with everybody right?

Then it’s on to Blue Blazes, where Chance The Rapper went to Twitter to give his endorsement of a Kanye candidacy, but backed off of it because Terry Crews agreed with him? A man in Puerto Rico spit on a grocery store worker after he too was asked to wear a mask in the establishment, and from the looks of his face, it seems Karma didn’t wait to pay buddy a visit. Washed up game show host Chuck Woolery also to to Twitter with some hot takes. This time it was to promote COVID-19 Conspiracy Theories, then he had to announce his son had the disease? Karma seems to be quite busy this week, as a woman who had gone viral a few days earlier after going on a hate filled and racist rant, was killed after being hit by a fire truck a few days later.

And The Special Hotep Unit comes back with a bang, as Nick Cannon, now FORMER host of the VH1 show Wild ‘N Out has been fired by ViacomCBS after remarks he made on his podcast with former member of Public Enemy, Professor Griff that were deemed anti-Semitic. But have the Hoteps turned on Nick after he apologized for his actions? Also, Ice Cube seems to be upset with NBA Hall of Famer Kareem Abdul-Jabbar wrote a column for The Hollywood Reporter that condemned the recent slate of anti-Semitic comments and statements made on social media made by people like Ice Cube, Philadelphia Eagles Wide Receiver DeSean Jackson, and now Nick Cannon. Does Cube have a point, or is he being disappointedly static in his politics?

We’ve even got a little more Lose Your Job popping off, as a Nashua New Hampshire radio host gets fired from her job after she post a racist rant on Facebook Live. And Chicago area police departments are dropping the services of a man that goes by the name “Jake The Striper” after it was revealed that that he was posting racist and homophobic remarks on Facebook.

And in Proud To Be American, we find that the wife of Supreme Court Justice, Clarence Thomas, made a formal request to the Mayor of Clifton Virginia to remove a Black Lives Matter banner in the city. And Meghan McCain is stirring up anger among viewers of The View after she finds a way to defend Tucker Carlson after he commented on the firing of the head writer of his Fox News show, when it was revealed that the writer was anonymously posting racist, and sexist remarks online.

Then we wrap up this long and eventful week with our Champ Of The Week announcement. We’ve got A LOT to cover, so let’s get to it fam, with the Real Talk, ALL THE TIME right here on The Spann Report! 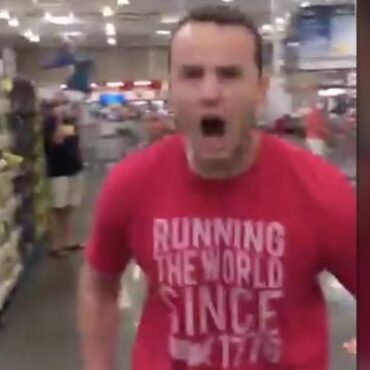 We’re in the thick of the Summer with a heat wave in the midwest, and some HOT FIYAH coming off the microphone of Mr. Spann! No but in all seriousness, […]