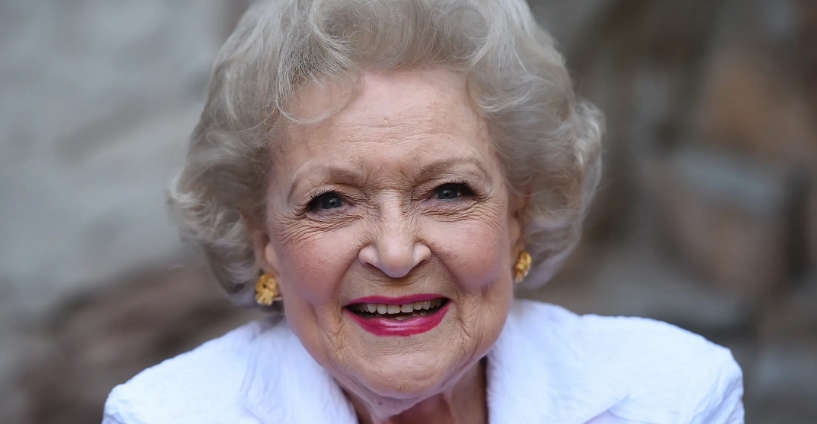 Normally this would be an off week for the show, as ya man Spann would be in New Orleans celebrating his Wedding Anniversary, but Coronavirus threw a monkey wrench into all those plans, so here we are, podcasting! So we kick things off with a few of Spann’s Random Thoughts before we roll on over In The News, where a man got into a gun fight with the police, and lives to tell the tell. Hence, the title of today’s show. A national teacher’s union has expressed support of teachers striking if conditions in the schools aren’t safe in relation to Coronavirus. One of the Co-Founders of Turning Point USA, a right wing leaning political outfit aimed at college students has died from Coronavirus complications after the group openly mocked wearing face mask on social media. And Black people in America now rank as the number 1 purchasers of new firearms amid this pandemic, what changed?

Then we’re on to Blue Blazes, where rapper No-Name gets blasted by fans of Beyonce’ after she criticized her use of African imagery in her new Disney+ film, Black Is King. Rapper Common has been accused of sexual assault by singer Jaguar Wright, and we’ll talk about why this isn’t being discussed more. Dr. Dre’s wife is now challenging the prenuptial agreement, deeming it invalid in her pending divorce from the rapper. And a man defaces a Black Lives Matter Mural with oil and paint, only to die in a car crash not much later. Are the ancestors having their say?

Then it’s on to Proud To Be American, where a public official in Northern Michigan, used a racial slur to defend his choice to not wear a mask in public, and calls for his resignation soon came. But did he? A customer in a restaurant in Nebraska, left a 5 cent tip for the server because they were upset at the mandate to wear a facemask in the establishment. And Republican operatives are assisting Kanye West get on ballots across the country in a bid to hurt the chances of Joe Biden in the Presidential elections come November. He just won’t go away.

Then as we normally do, we close everything out with our Champ of The Week announcement! So let’s get to it fam, with the Real Talk, ALL THE TIME, right here on The Spann Report! 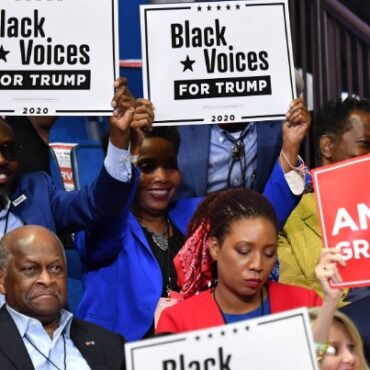 So we took a week off to recharge our batteries, and we’re back on the mic to kick off August 2020. And we get things cracking with a couple of […]