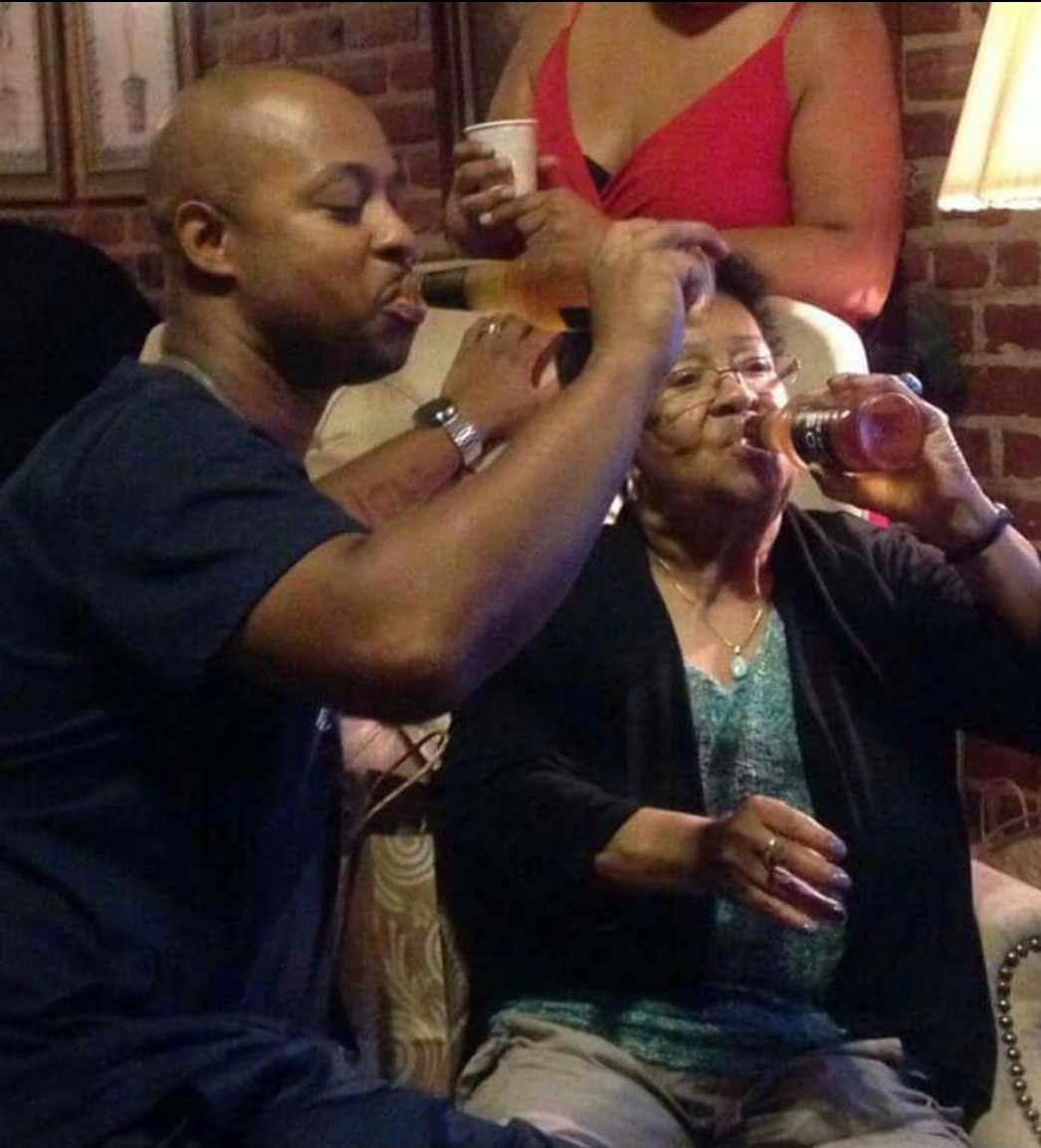 We’re back on the mic after a two week hiatus, and we start the show with a few of Spann’s Random Thoughts, before we roll ourselves over In The News, where the mother of Amaud Arbery says people are profiting off of her son’s death. Porn actor Ron Jeremy is facing sexual assault charges involving 17 alleged victims. Kenneth Walker, the boyfriend of Breonna Taylor was offered a plea deal to implicate her as part of an organized crime syndicate. And a study done by the Armed Conflict Location & Event Data Project (ACLED) has determined that over 90% of BLM demonstrations across America since the killing of George Floyd have been largely peaceful. So what exactly is leading to this perception that BLM protest are violent exercises?

Then we move on to Blue Blazes, where Taco Bell is getting rid of it’s allegedly beloved Mexican Pizza? Say it ain’t so? Somebody beat the breaks off of R. Kelly but not for what we think? Herman Cain’s Twitter account claims that the Coronavirus is not as deadly as it is claimed to be. Yeah, you read that right. The Florida Sheriff that threatened BLM demonstrators and endorsed Donald Trump, has been arrested in a sex scandal? Typical. And Dr. Dre’s wife wants $2 Million a month in temporary spousal support, and her demands have set the internet on fire.

And in Proud To Be An American, we get another Florida Sheriff doing something dumb. This time, banning his deputies and anyone who visits the Sheriff’s office from wearing a mask during this pandemic. Trump is seeking to defund anti-racism training sessions for government workers, calling them “Anti-American propaganda.” Trump is also under fire from all corners of military veterans when a report from The Atlantic magazine says that Trump called dead service members “Suckers” and “Losers.” Anita Hill, the woman who brought Sexual Harassment to national consciousness during the confirmation hearings for Supreme Court Justice Clarence Thomas, is vowing to vote for Joe Biden, and work with his Administration on gender issues. And the activist group, Detroit Will Breathe just won a pretty big judgement over the Detroit Police Department in regards to how the police can engage with demonstrators across the city.

And like always, we wrap everything up with our Champ of The Week. So it’s been a minute, so let’s get right back to it, with the Real Talk, ALL THE TIME, right here on The Spann Report! 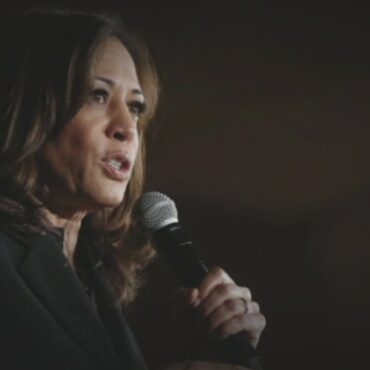 We kick off episode 307 of #TSRP with some of Spann’s Random Thoughts from the past week. And then we roll right on over In The News, where Kamala Harris […]