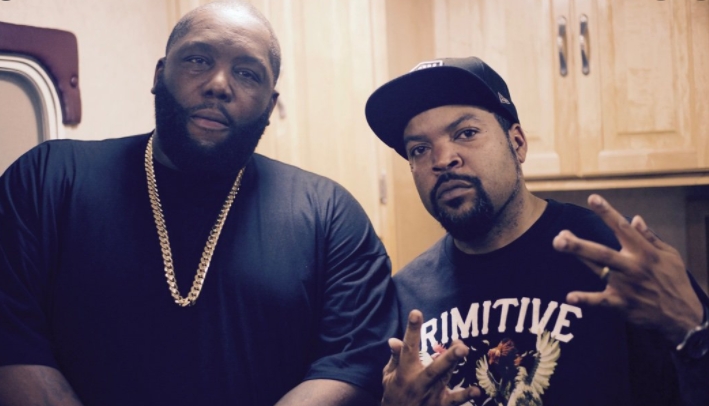 On this episode of #TSRP we get the show started with a bit of listener feedback, and then we get right In The News, where Donald Trump has been shown to be a liar once again, this time in how he’s been playing down the severity of the Coronavirus in the United States. And apparently, nearly 20% of new coronavirus cases in the country can be attributed to that motorcycle rally that was held in Sturgis South Dakota. Who couldn’t see that coming? And Charlemagne of the Breakfast Club has partnered with iHeartMedia to create a new podcast network, highlighting black voices. But is he the guy to do it?

On to Blue Blazes we go, where Killer Mike was catching hell again. This time it was because of his face to face meeting with the Governor of Georgia, Brian Kemp. And it begs the question, in this time of political and racial polarization, what is the likelihood of anything meaningful coming from these sorts of meetings? The rapper Ice Cube has also been active on social media lately. And right now he’s suggesting that you “demand something for your vote.” But really, what is the aim of this right now in this particular moment, we’ll examine that. 2 young black men in recent months have been arrested while live streaming themselves committing crimes. And we’ll talk about how much social media has really altered what we believe to be normal, and what it’s like to have lived in a world where social media has been ubiquitous all of your life. And a radio host in Pittsburgh went nuclear on the air, when she suggested that BLM demonstrators, and anyone who would deface a Confederate monument should be shot on site. But apparently, this isn’t her first swim in them racism waters.

Then it’s time for a reunion of sorts, as our long lost Hotep Potentate, Umar Johnson, is mad at the black community again. Still reeling off of the fact that his school is not up and running, he’s coming after you and your Quaker Oats Grits habit in our visit to The Special Hotep Unit.

And in Proud To Be American news, police in Warren Michigan released footage of a white man shooting at the home of a black family in an apparently repeat attack. This family feels like they are being targeted because of their support of the Black Lives Matter movement. A Black 7th grader had the police called to his home after his school alleged that he was playing with a gun during virtual classes. Republican politicians are putting pressure on the Big Ten Athletic Conference to reconsider their postponement of all Fall sports this year because of the coronavirus. And the United States Justice Department has just asked if it could step in as defense counsel on behalf of Donald Trump in a case involving a woman who has accused him of rape, and is now suing him for defamation.

And as always, we roll outta here highlighting the good in the world with our Champ of The Week Announcement. So let’s get right into it fam, with the Real Talk, ALL THE TIME here on The Spann Report! 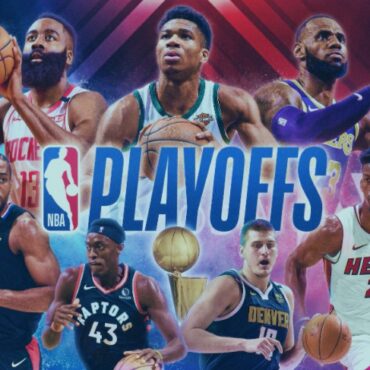 The homies Cliff, and Spann are back with the sports talk hot takes with episode 76 of The Beer N’ Chicken Podcast! We get things kicked off with a little […]