We’ve made it to December y’all. Just three more weeks, and this nightmare of a year will be behind us. But also with this new month comes this new episode of TSRP! And so we get right at it with a few of Spann’s Random Thoughts from the past week, before we roll right on over In The News. And it’s mostly Coronavirus news to say the least, because the Pandemic has been out of control here in America. A California megachurch Pastor dies from COVID-19 after re-opening the church for indoor services. A couple was arrested in Hawaii, after boarding a flight from San Francisco, while knowing they tested positive for the Coronavirus. And in New Orleans, a swingers convention has resulted in 41 attendees testing positive for the virus.

Then we move on over to Blue Blazes, where a woman sells her husband’s Playstation 5 after she discovers it’s not the air purifier he told her it was. Noah Cyrus, Miley Cyrus’ little sister caught some social media backlash after she called Candace Owens a “Nappy Azz Heaux” but are we really doing all of this for Candace Owens? And the owner of True Kitchen + Kocktails, a restaurant in Dallas TX, has gone viral after he berated customers in his establishment for twerking. This brought about debates about time and place, respectability, and the meaning of “for the culture.” But could both sides be right, and both sides be wrong, all at the same time? We’ll discuss this for sure.

And then we make our way to Proud To Be American, where President Barack Obama, is catching a lot of flack from the left and from the activist community for some comments he made in regards to the topic of Defund The Police. But was he wrong? A Trump supporter who gave $2.5 Million in an effort to “fight election fraud” now wants their money back. But why? A Michigan poll worker went viral this week, after her testimony concerning voter fraud showed her to be quite a colorful individual, but was their any validity to what she was alleging? And Betsy Devos, the current Secretary of Education is lambasting possible plans for student loan forgiveness, and free college access, and the hypocrisy of it all is almost as rich as she is.

Then we wrap everything up, like we do all the time with our Champ of The Week! So let’s get right to it with the Real Talk, ALL THE TIME right here on The Spann Report! 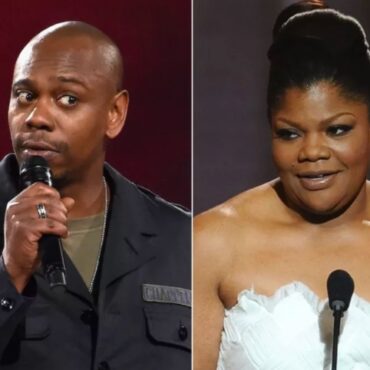