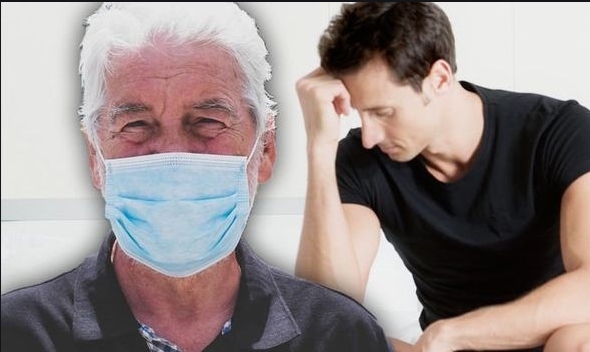 Back on the mic this week, and we get Spann kicking everything off with some Random Thoughts before we hop In The News. And in the news, we find out that R. Kelly won’t be receiving $1.5 Million in royalties after a court order. The Supreme Court has just rejected an attempt by Trump allies to set aside the election results in the state of Pennsylvania. But that doesn’t deter the Trumplicans from trying again. This time the Attorney General from the state of Texas is suing 4 other states claiming that the way they changed their voting processes were unconstitutional. How did that work out?

Then it’s time for Blue Blazes, where we get the unfortunate news of the passing of Tiny Lister, better known as “Deebo” to many as the bully from the Friday franchise of movies. K. Michelle is blazed on social media after wishing R. Kelly was free from jail so that he could help guide her career. Kanye West is seemingly bringing the “Slavery is a choice” mantra to life so to speak, as his Sunday Service Choir is suing him to the tune of $1 Million in unpaid wages. And could COVID-19 be causing erectile dysfunction in men? We’ll examine the ramifications of that revelation for sure.

Then we’re on to Proud To Be American, where Betsy DeVos is voicing her displeasure over the idea of forgiving student loan debt, and free college. Michigan State Representative Cynthia Johnson has been receiving death threats from Donald Trump supporters after her participation in a voter fraud hearing where Rudy Guiliani suggested widespread fraud in the city of Detroit during last month’s elections. But wait there’s more, Rep. Johnson responded to her would be assailants with a live video on Facebook, and has now been stripped of her committee assignments because of the content of her video. Do they really believe this is a case of offsetting penalties? And Tulsi Gabbard is back in the news as the Congresswoman from Hawaii has introduced legislation aimed to strip schools of federal funding if they allow trans women to participate in women’s sports.

Then we wrap everything up like we always do, with our Champ of The Week announcement. So let’s get to it fam, with the Real Talk, ALL THE TIME, right here on The Spann Report!

We’ve made it to December y’all. Just three more weeks, and this nightmare of a year will be behind us. But also with this new month comes this new episode […]