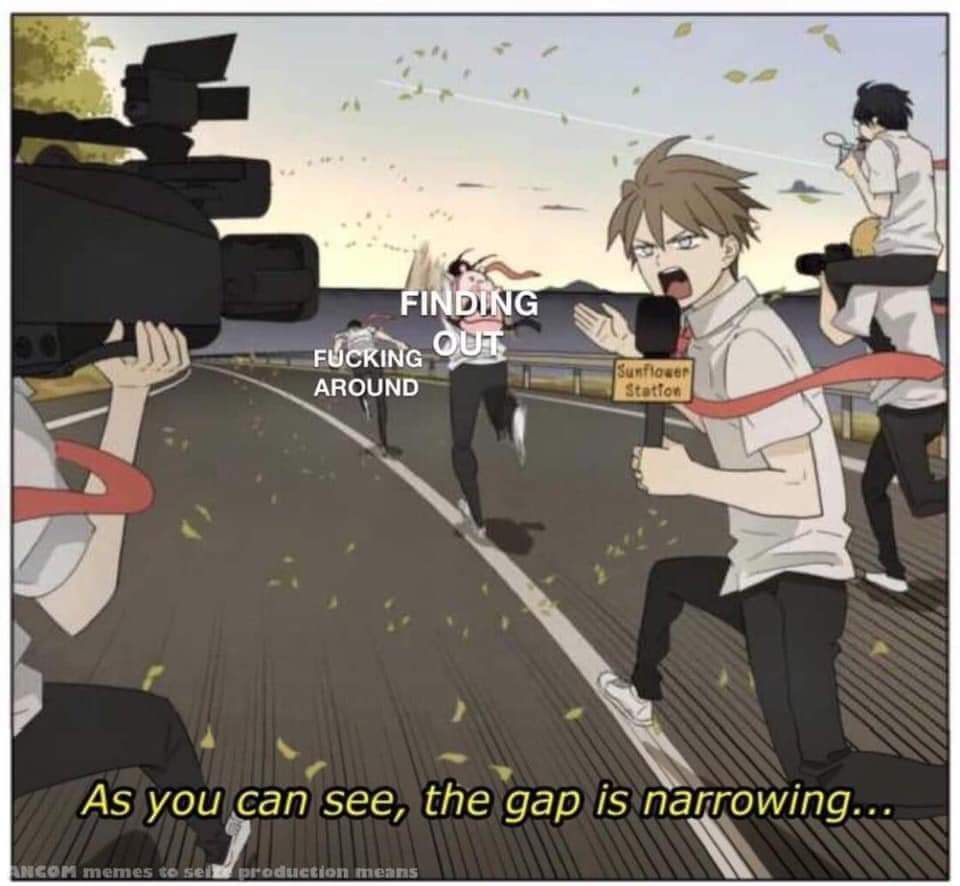 So much is happening in the world, ya man Spann had to chuck a few stories, and we STILL got a gang of em. But before we get into them, we get this thing started off with a few of Spann’s Random Thoughts. It’s winter time, and Spann is cranky. But then we get right to the business with In The News, where the Biden Administration is on pace to distribute 100 Million doses of the Coronavirus vaccine within the first 100 days of his Presidency. But as with everything good, there’s a flip side. The scarcity of the vaccine being available has led to some people having to resort to using bots so they could book an appointment at their pharmacies to get the vaccine. A judge in Michigan, who granted a compassionate COVID release to a convicted murderer, who was serving two life sentences, has sought to clarify his ruling after it was stayed by a higher court. And the Secretary of State in Michigan is pushing to make Election Day a holiday in the state, but what is the likelihood of the idea coming to fruition?

Then we’re off to Blue Blazes where McDonald’s is bringing back the Hi-C Orange drink after taking it off the menu 4 years ago. Aunt Jemima has been taken off of the syrup bottle, and some folks are in their feelings about it. A 20 year old YouTuber was shot and killed while in the middle of performing a “robbery prank” for his channel. Apple is rumored to be developing a new foldable iPhone and the goal is to market it to a younger demographic. And again is Michigan, a man is killed at a baby shower after the CANNON they were using at the event exploded. Yes, a got damn cannon.

And we introduce a new segment today. As more of the Capitol rioters are meeting up with consequences they thought would never come. He highlight their introductions in You Going To Jail Nah! Jenny Cudd, the Midland Texas flower shop owner is facing new felony charges for her role in the insurrection, after first only being charged with a bevy of misdemeanors. Rachel Powell, who keeps being described as a mother of 8 has been identified and charged for her involvement in the Capitol riot as well. And a couple of well known rioters have now started changing their tunes and expressing remorse for their actions. Jenna Ryan, the real estate agent who directly pleaded to Donald Trump for a pardon while being interviewed on the news, is now disavowing her support of the former White House occupant when that Pardon never came. And the QAnon Shaman is also apologizing for his actions at the Capitol despite being one of the most famous faces associated with it, and leading a white nationalist prayer in the House chamber. We’ll see what it gets them.

We move on to Proud To Be American, where a Michigan Republican candidate for Governor leads off his campaign kick off by promising to get rid of Black History Month… Oh, and he’s black. Lower case, he don’t get the big B round these parts. New details uncovered about Trump’s abdication of duty during the Capitol Riots, as House Minority Leader Kevin McCarthy pleaded with Trump to call off his people, and he essentially refused to do it. And Kenosha Killer Kyle Rittenhouse was allowed to stay out free on bond, after violating the terms of that bond. The breaks just keep on coming for that kid.

Then as we do all the time, we wrap everything up with our Champ Of The Week announcements! Like we said, it’s a lot, and we need to get to it with the Real Talk, ALL THE TIME, right here on The Spann Report! 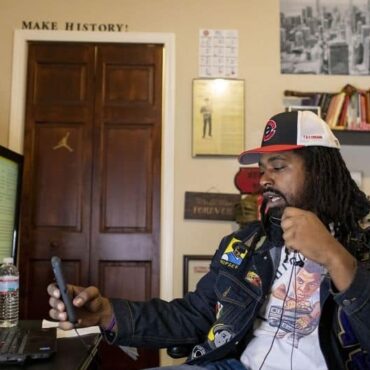 Back again for another edition of The Report, and today we’re joined by longtime friend of the show Shermann Thomas or as some of you may know him from TikTok […]