Back on the Mic for the first week of April, and Spring is FINALLY HERE! Now that we’ve kicked winter’s ole trifling cold dreary behind to the curb, we can get to some more cheerful podcasting. And we kick things off with a few of Spann’s Random Thoughts before we roll right on over In The News, where we unfortunately find that rapper DMX is in grave condition after suffering from an apparent drug overdose. Marilyn Mosby, the District Attorney for the city of Baltimore has announced that her office will no longer prosecute drug possession, prostitution, or other low level offenses in the city. Vaccine passports could soon be required for travel. And fake CDC COVID-19 Vaccination cards are now becoming a hot commodity on the dark web.

We then move on to Blue Blazes, where a Detroit restaurateur is fed up with patrons coming into his establishment smelling like weed. A woman got tired of waiting in the Burger King drive thru lane, so she shot up the place? Bad Bhabie, may have just set a record on OnlyFans, shortly after starting her account fresh after turning 18. And Gospel singer Donnie McClurkin says he may just end up alone with no one to share his life with because of his sexuality

Then it’s on to Lose Your Job, where one person has already been given the boot. Sharon Osbourne is no longer a part of the talk show The Talk, after blowing up on set about a racism conversation involving her friend Piers Morgan. And Florida Congressman, and known Trump lackey, Matt Gaetz is seeing the walls come in around him, after it was revealed that he is under investigation by the Justice Department for allegedly being involved in the sex trafficking of a minor.

And off we go to Proud To Be American, where we start off with some positive news. The Pentagon has lifted a Trump era policy that barred trans Americans from signing up for the armed forces. Major League Baseball has pulled their All Star Game from the city of Atlanta in response to the new voting law in Georgia. But then again, this IS Proud To Be American right? So that would explain why in Florida, their House of Representatives has just approved a bill aimed at curbing protest in the street, by calling it an “Anti-Riot” bill.

Then we wrap everything up with the announcement of our new Champ of The Week! So let’s get to it family, with the Real Talk, ALL THE TIME, this week here on The Spann Report! 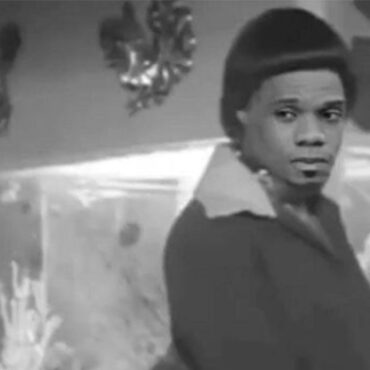 We’re back to recap the week that was, but before we do, Spann has a few Random Thoughts, and then we get right In The News as Kanye West may […] 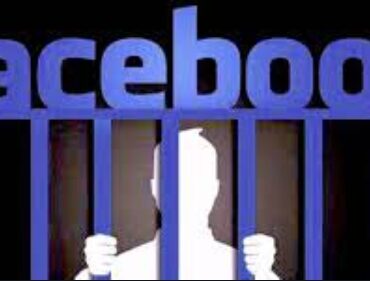 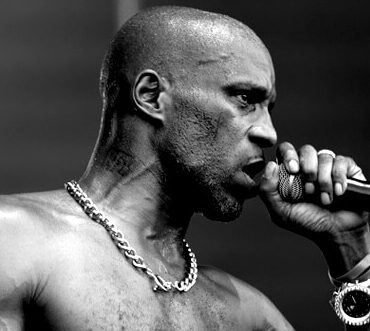