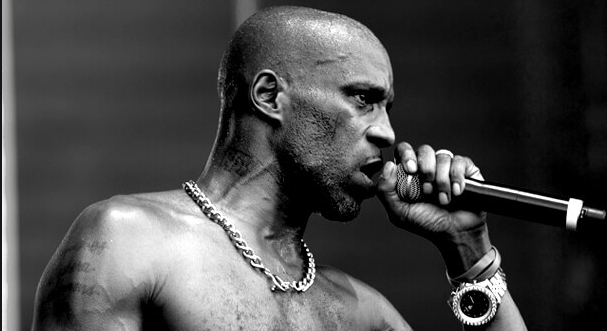 We start off this episode going straight In The News, as we learned of the untimely passing of one of Hip Hop’s greats, DMX. Sean “Diddy” Combs jumps into the debate on systemic racism, and using economic means to fight for the progress Black folks would like to see, but much like his earlier controversial views on voting in the last cycle, is he REALLY the one we need out front carrying this torch? And HIV vaccine could be on the horizon, possibly changing the game on the treatment of that deadly infection, how soon could we see it in the public domain? And while we’re talking about vaccines, there have been almost 150 cases of COVID-19 in the state of Michigan that involve people who were previously fully vaccinated. What could this mean for the efficacy of this vaccine, and the attitudes of people who are yet still reluctant to take it?

Then we move on to Blue Blazes, where actress, and current talk show host Lisa Raye went on the Iyanla Fix My Life, and talked about the rift she has with her sister, rapper, Da Brat. Candace Owens went on Fox News recently bemoaning the public school system in America, and stating that the schools are now teaching kids to hate white people, and that parents should pull their kids out of the education system and school them at home. And one of the co-founders of the Black Lives Matter movement is coming under scrutiny for some of the real estate purchases she’s made over the course of the last few years. This comes after some more pointed commentary came from the mother of Tamir Rice, Samaria Rice on the appearance to her that some of the people who are becoming known as activist are enriching themselves off of the deaths of their loved ones.

Then it’s off to Proud To Be American, where the Biden Administration is debating on if it has the authority to cancel up to $10K in student loan debt. Possibly wiping out ALL student loan debt for up to 34% of borrowers. The effort to unionize an Amazon distribution warehouse met defeat in Alabama. A United States Army Officer is suing two Virginia police officers after they pepper sprayed him during a traffic stop. And in Detroit, an ordinance that gave residents 1st priority in processing marijuana dispensary applications has been challenged in court as unconstitutional. Is it really though?

And of course, we’ll be ending the show with our Champ of The Week announcement. So y’all know what it is. Let’s get to the Real Talk, All The Time, right here on The Spann Report! 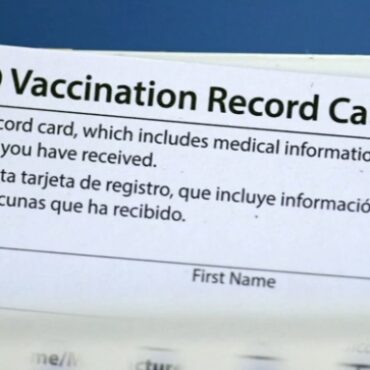 Back on the Mic for the first week of April, and Spring is FINALLY HERE! Now that we’ve kicked winter’s ole trifling cold dreary behind to the curb, we can […]