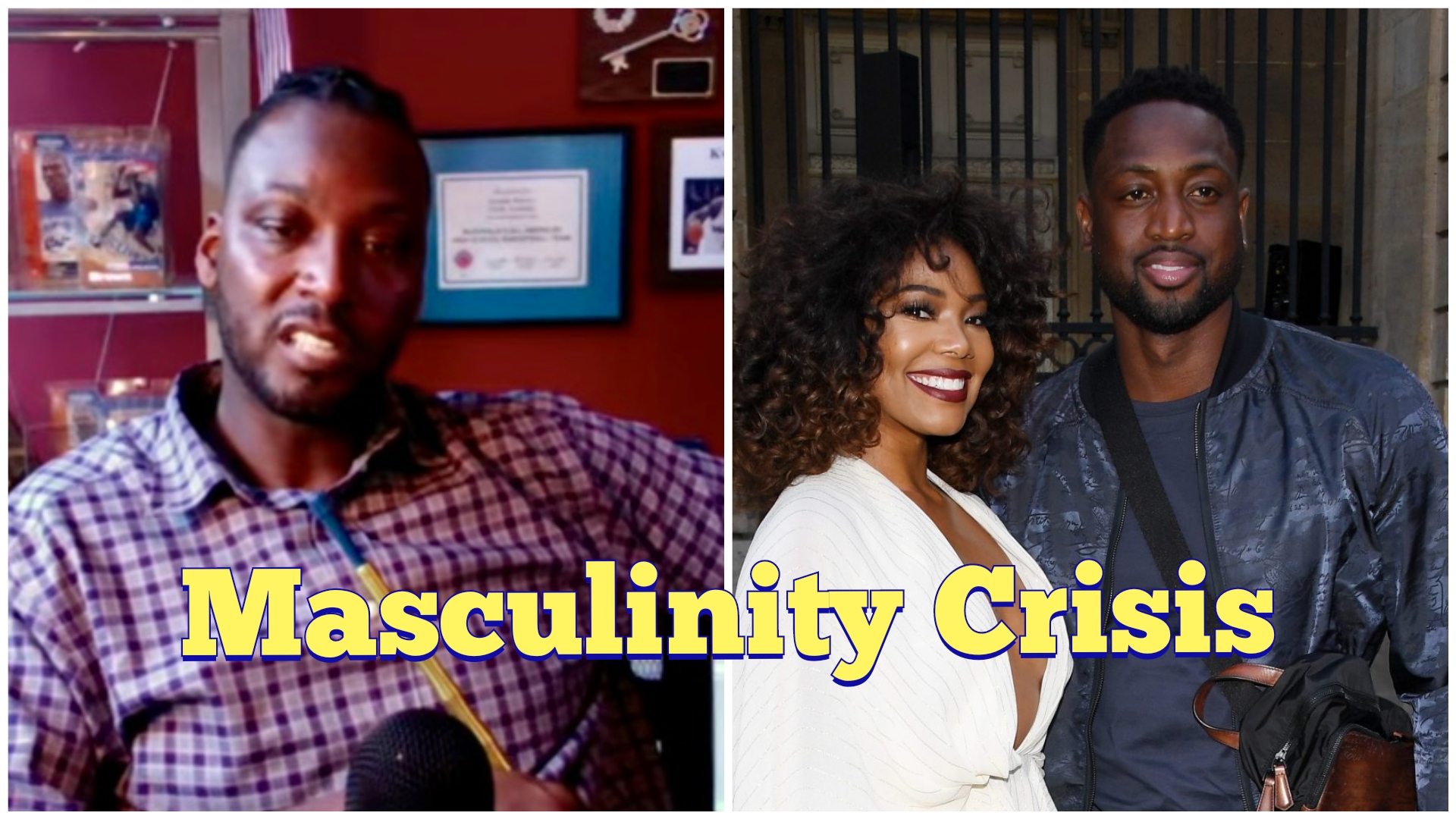 Spann is back solo on the mic this week, after a trip home to honor Granny! But we get back to what we do, and that’s examining the news, pop culture, and politics of the week. And we get things kicked off with a few of Spann’s Random Thoughts from the past two weeks, before we roll right on over In The News, where there was unfortunately another mass shooting. This time in San Jose California, so we’ll dive into trying to understand why, or how that happened. Bill Cosby was up for parole this week, but it wasn’t granted, and the reason why shouldn’t surprise you at all. A woman is arrested for driving through a vaccination site in protest. And 117 staffers from a Houston Texas area hospital are suing the facility for mandating they get the COVID-19 vaccination as a requirement for their employment.

Then it’s off to Blue Blazes, where a Sheriff who spread anti-Covid vaccine propaganda online, has died from COVID. Talk about winning a stupid prize. Joe Rogan suggest that straight white men will be silenced if society becomes any more “woke” than it is. Kwame Brown has set the internet on fire as he’s responded to years of mockery for his 13 year career in the NBA. But has the show jumped the shark already? And another former NBA player has the internet talking, this time it’s Dwayne Wade, as he went on the TV show Extra, to explain the marital dynamics in his home with spouse, actress Gabrielle Union. Apparently, him saying he doesn’t believe it’s his job to “lead” his wife has quite a few dudes in their feelings. So we’ll discuss it.

Then it’s Proud To Be American time, where Florida’s Governor seems to be in a competition with himself over who can be the worst Governor in America. This time, he’s signed a bill that is surely to be overturned by the courts, a bill that fines social media companies for blocks political candidates from using their platform. A Colorado man, who’s been charged with his wife’s murder, also took it upon himself to cast a ballot on her behalf for, wait for it… Donald Trump. And finally a Black homeowner in Indianapolis has her home appraised for nearly double the value she had been told previously, after having a white friend pose as the homeowner on her behalf.

Then it’s time we closed the show with our Champ of The Week Announcement! So let’s get to it fam with the Real Talk, ALL THE TIME right here on The Spann Report! 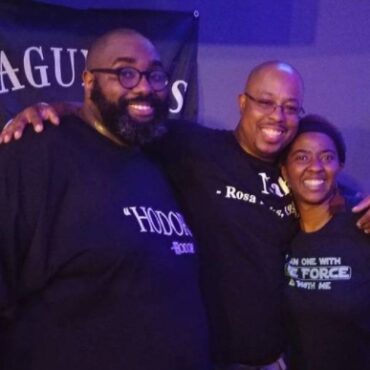 We’re back after a week off, but we ain’t been slacking, we’ve had some things going on, like launching new shows, and guesting on others. But we’re back on the […]